Zadar Vs Split: How To Choose Between Zadar Or Split

Home > Zadar Vs Split: How To Choose Between Zadar Or Split

Zadar Or Split? How To Choose Between Split Vs. Zadar

Should I go to Split or Zadar? Oh, that is a very common question among first-time visitors to Croatia. And it’s an understandable one, too. The country is jam-packed with superb destinations, from national parks and wine regions to photogenic coastal towns and world-class beaches. It’s not unlikely that you simply don’t have enough time to visit all of them, so you’ll have to choose.

There are plenty of fantastic old cities on the Dalmatian Coast alone, from Dubrovnik and Šibenik to Zadar and Split. It’s impossible to say which one of those beautiful places is the best, though, so we won’t even try.

Instead, in this post, we’ll simply make a comparison between Zadar and Split, two of the cities that are most up for debate. This way, you can decide whether you should visit Split or Zadar based on your interests, preferences, and priorities.

First of all, however, let me say that you really should do yourself a favor and try your hardest to find enough time to visit both cities. Neither is “greater” or “better” than the other. They are two of the largest cities in Dalmatia; both are phenomenal destinations with myriad tourist attractions. They also make for excellent bases for beach and day trips in Croatia.

Comparison Between Zadar And Split: Attractions, Day Trips, And Cons

Split is probably more famous than Zadar—at least among regular travelers—being bigger, having more transportation connections are arguably more attractions. It’s the second-largest city in Croatia after Zagreb, and it does belong on your itinerary.

Zadar, on the other hand, also definitely deserves a chunk of your travel time. Although perhaps less well-known, this ancient city is absolutely gorgeous. Chances are pretty solid; you fall in love with it if you do visit it. Combining both centuries-old architecture and modern tourist attractions, offering access to great beaches and fun island hopping, Zadar is a top-notch destination by all accounts.

See, we said you should go to both of them! Choosing between Zadar and Split is very, very difficult. Hopefully, this post will help you at least a little bit.

On your way down the Adriatic Coast, will it be Split or Zadar? Let’s take a closer look at each city, its points of interest, day trip options, and a few reasons not to visit.

Founded as an Illyrian settlement in the 9th century BC, Zadar is Croatia’s oldest continuously inhabited city. Its Old Town is located on a rectangular peninsula; it’s the northernmost coastal city in Dalmatia, situated in the middle of the Croatian coast. In the first century BC, Zadar became a Roman colony and remained under Roman rule until the fall of the Western Roman Empire in the 5th century AD.

Nowadays, there are plenty of visible traces of Zadar’s Roman period, most notably the Roman Forum, which is the largest in the eastern Adriatic. The city also has its fair share of medieval architecture, including a cathedral and various churches. Architecture from the Venetian period abounds as well. A great example of those is the massive city walls, part of a UNESCO World Heritage Site.

In addition to its numerous urban features, Zadar also offers easy access to the Zadar Archipelago’s gorgeous islands. These islands are easily reached via ferry or catamaran, providing visitors with ample opportunities to hike, bike, swim, fish, eat, drink, and scuba dive. Some stunning beaches are waiting to be visited as well.

There’s certainly no lack of interesting places to visit in Zadar, whether you’re a history buff, beach bum, foodie, or party-goer. Some Zadar attractions you really should visit include, but aren’t limited to, the following: 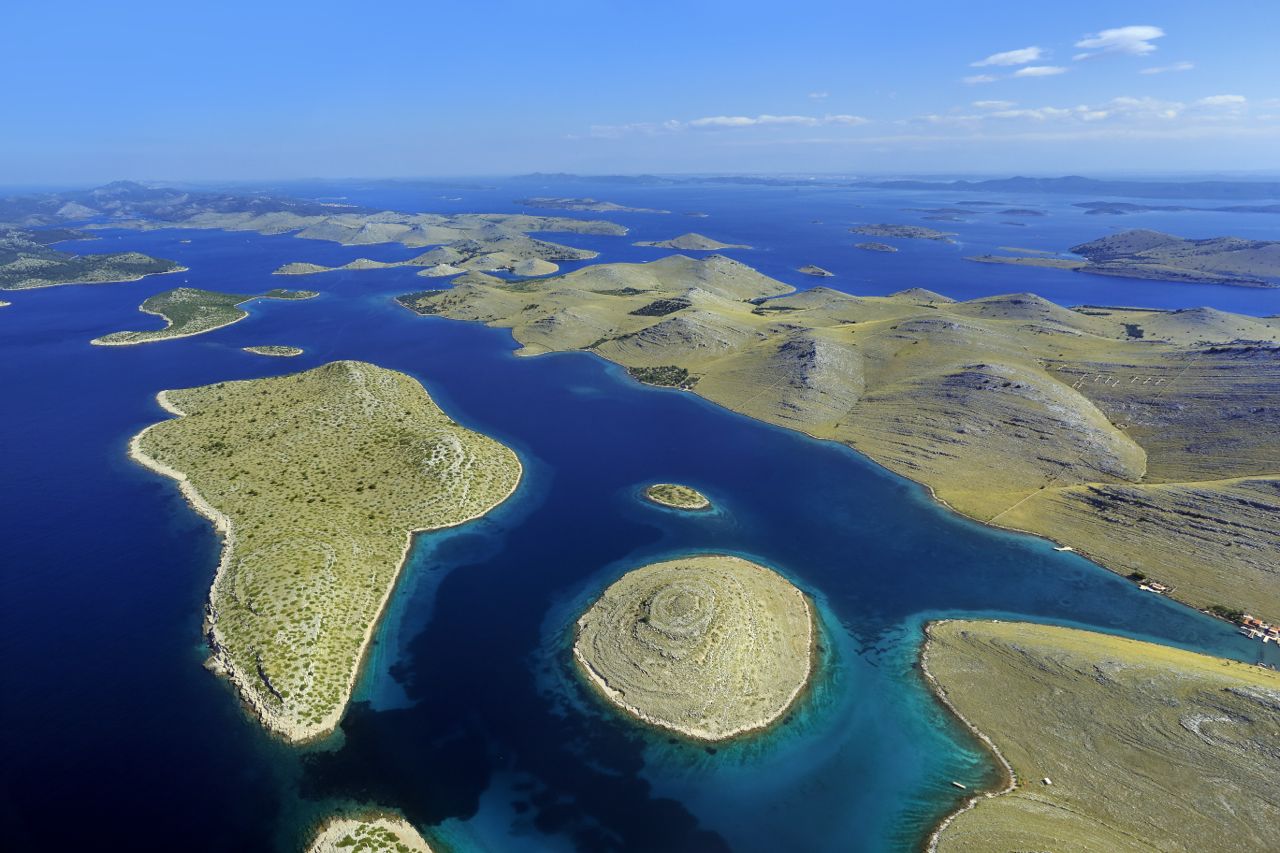 Located in the middle of the Croatian coast, Zadar is an ideal starting point for day trips along the coast, the inland countryside, or some off-shore islands. These are some of the best day trips from Zadar (you’ll notice how varied they are):

Reasons Not To Visit Zadar 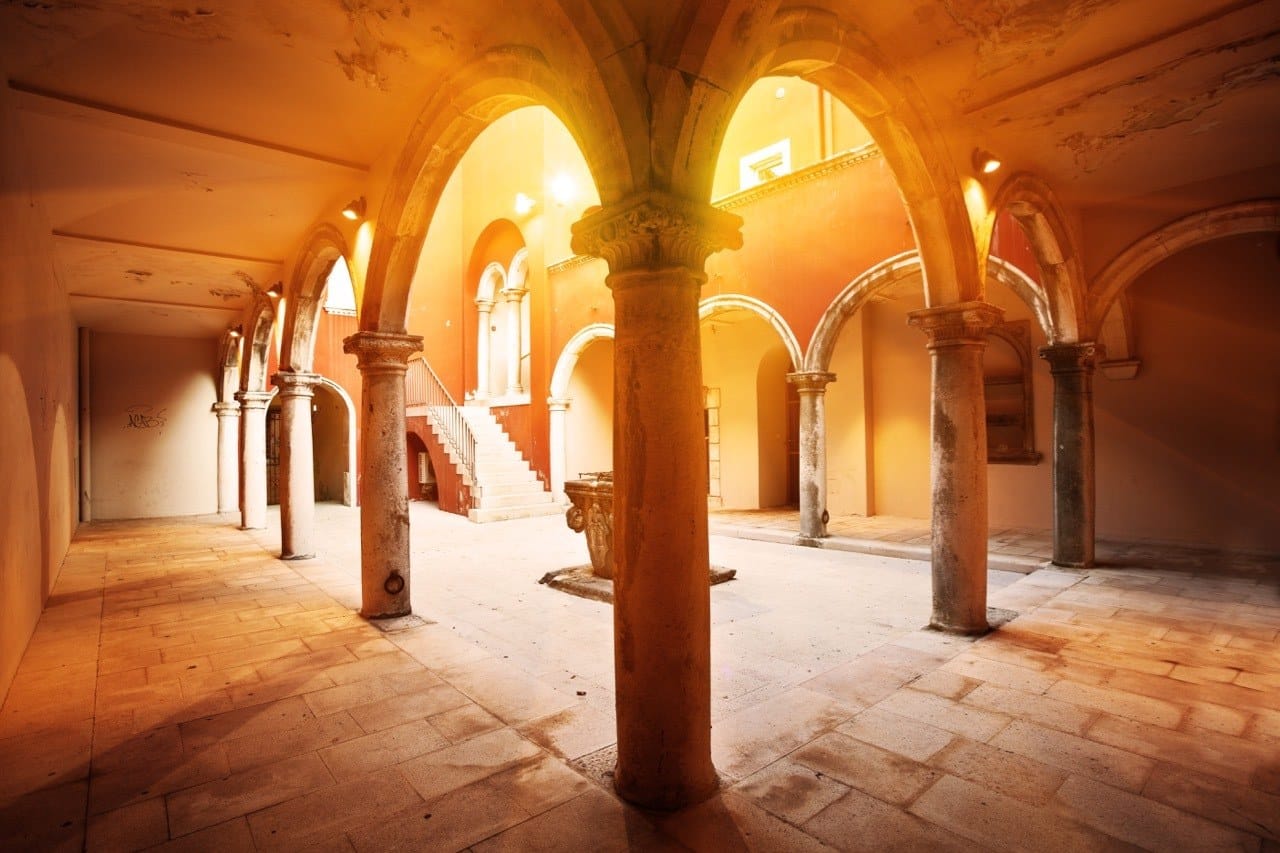 Honestly, it’s tough to come up with reasons not to visit Zadar. This is all I could think of:

How To Get To Zadar

Home to around 200,000 people Split is the largest city in Dalmatia. In Croatia, only Zagreb is larger. The city lies in the middle of the Dalmatian coast, about equidistant from Dubrovnik and Zadar. It’s a major cultural and transportation hub as well as a popular tourist destination in the region, and one you can spend many days exploring.

Although it was the site of a small Greek colony in the 3rd or 2nd century BC, Split’s history truly begins in 305 AD when Roman Emperor Diocletian chose it as his retirement location. Diocletian’s Palace was constructed, a massive building around which the town—and later city—expanded. The medieval Old Town of Split lies adjacent to Diocletian’s Palace, both making up the very heart of the city to this day.

You can walk among Roman ruins in Split—people actually literally still live in these nearly-2,000-year-old buildings. There’s also a phenomenal waterfront, some excellent museums, and several fine beaches. Additionally, you have a plethora of day trip destinations to choose from.

Few Croatian cities have such an abundance of historical sites as Split. It’s a city that’s simply filled with them, built upon and around them. Of all those Split tourist attractions, these are the ones that you definitely mustn’t skip: 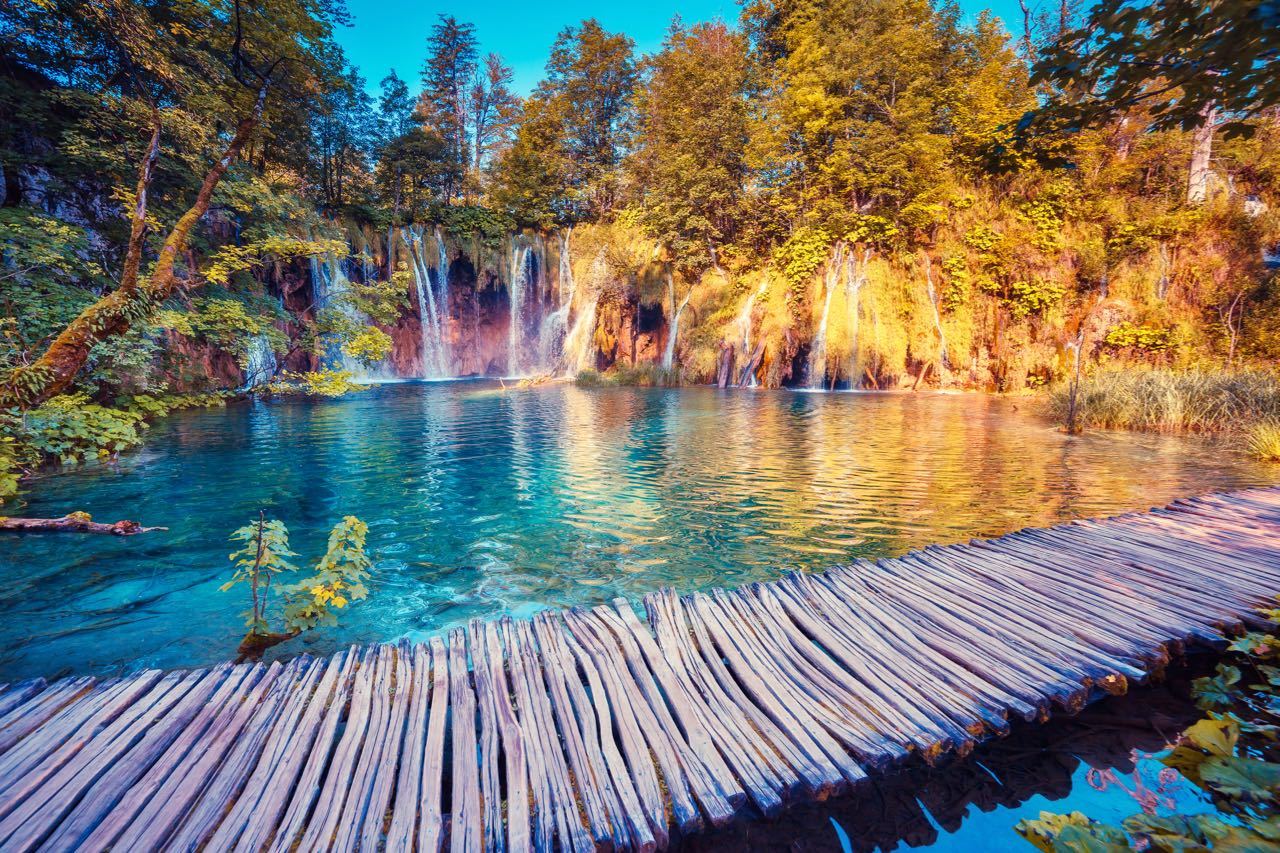 Its location in the middle of the Dalmatian coast makes Split a fantastic starting point for various excursions. The next Split day trips include destinations that range from national parks to historic towns:

Reasons Not To Visit Split

On the Zadar vs. Split debate, it’s still not easy to list reasons not to visit Split. This is an amazing city with plenty to offer to tourists. Yet, if you’re really looking for downsides, here are a few I could come up with. (That took me a while, though!)

How To Get To Split 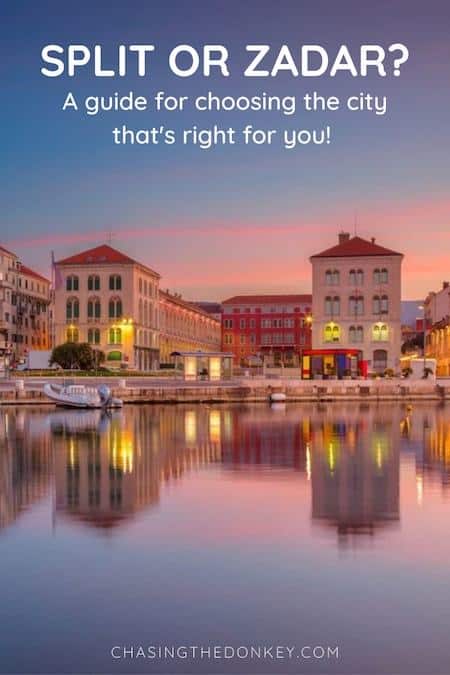 So, after reading all this, will you choose Zadar or Split?