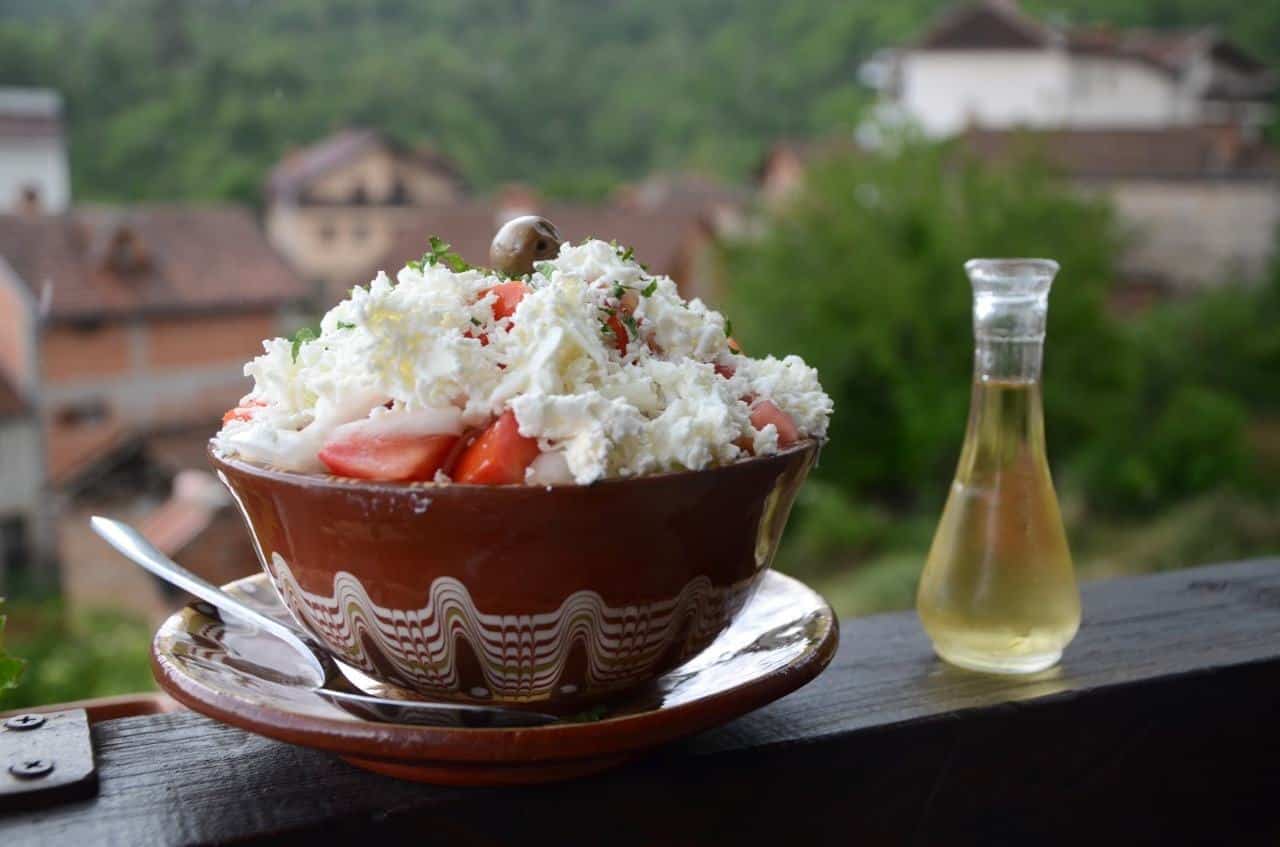 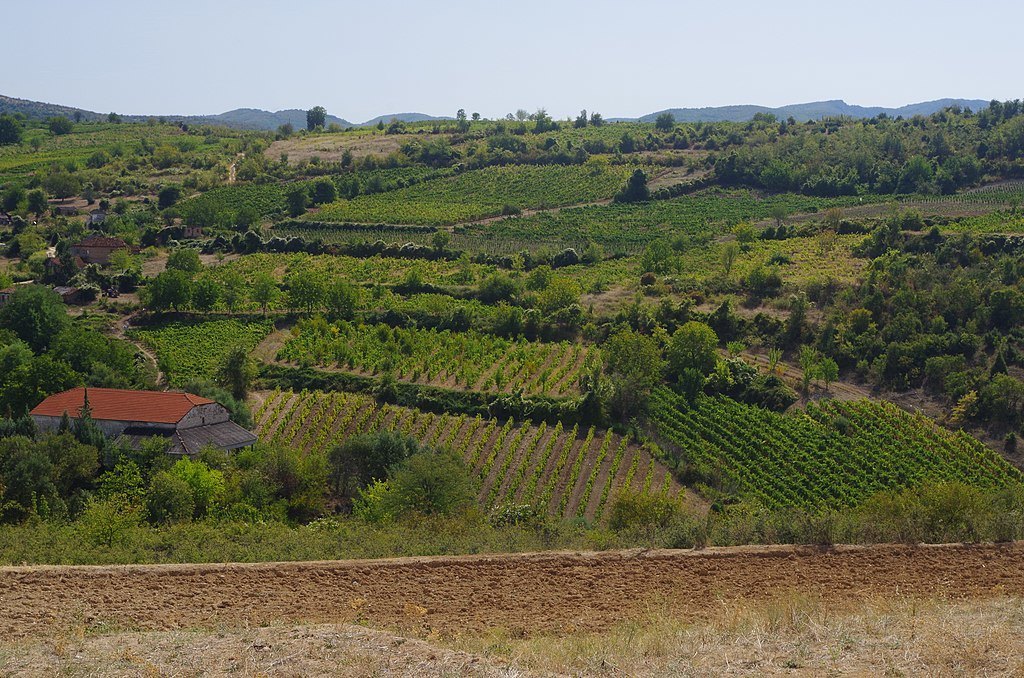 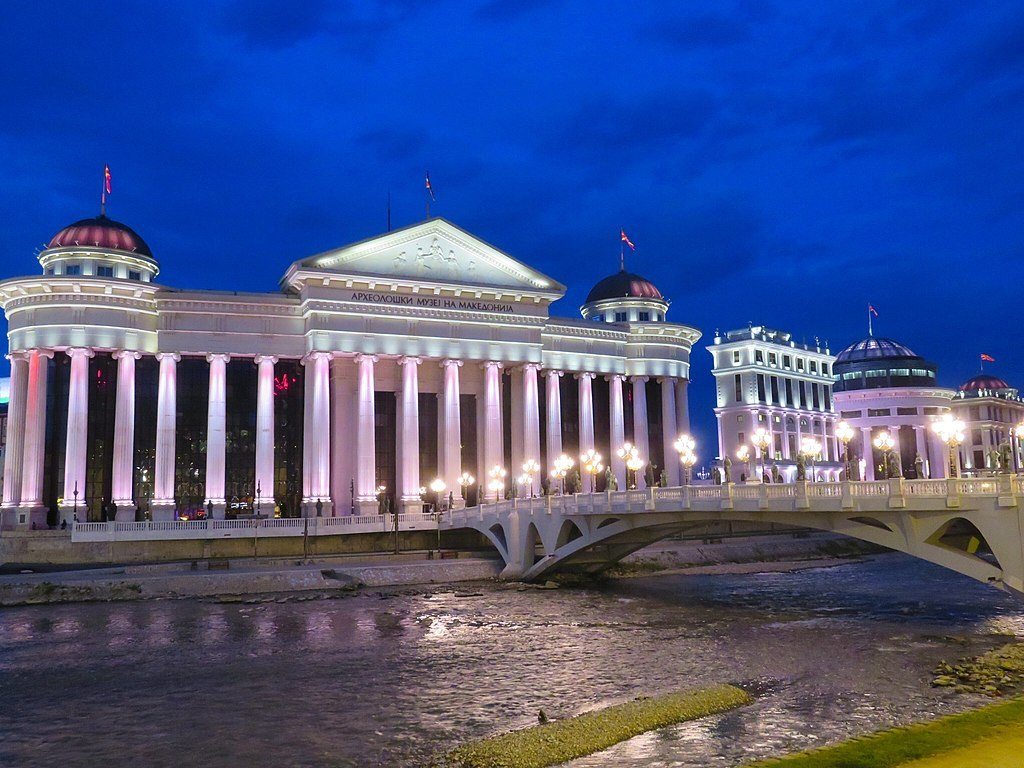 Things To Do In North Macedonia: So many! Start here for a few ideas

North Macedonia UNESCO Sites:  There is one site. Read about it here

Macedonia, officially known as the Republic of Macedonia is a land in the Balkans that is rich in history and culture. Inhabited since 4000 BC, the land has been home to many tribes and communities.

Skopje, the capital is a city of contrasts where old and new blend into one. Cross the infamous Stone Bridge here and you’ll feel like you’ve been transplanted to another country. The city of Ohrid, also called the “Jerusalem of the Balkans” once had 365 churches.

Boasting natural wonders like the deep Vrelo Cave, the Matka Canyon, Lake Ohrid, ancient Roman ruins, and a number of stunning national parks, Macedonia is definitely worth a visit.

Add to that the fact that it’s relatively cheaper than countries in Western Europe, and easily accessible via 2 international airports, and it’s easy to add to your must-visit list.

Top Things To Do In Macedonia: