Fun Facts About Macedonia: How Many Do You Know?

Home > Fun Facts About Macedonia: How Many Do You Know?

Fun Facts About Macedonia: How Many Do You Know?

You probably heard a thing or two about the small but beautiful Balkan country named Macedonia, but how much do you really know? In this article, we’ll include some of the most interesting facts about Macedonia. Let’s start!

The Second Most Mountainous Country In The World Is Macedonia

85% of Macedonia’s territory is covered in mountains. This makes this small country the second most mountainous globally, falling behind only Montenegro, another Balkan country with 89% of its territory covered in the mountains. Macedonia also has 34 mountaintops above 2,000 meters.

This makes Macedonia the country with most mountaintops above 2,000 meters per square kilometer. How’s that for a start of this list of Macedonia fun facts?

Macedonia One Of The Oldest Inhabited Regions In Europe 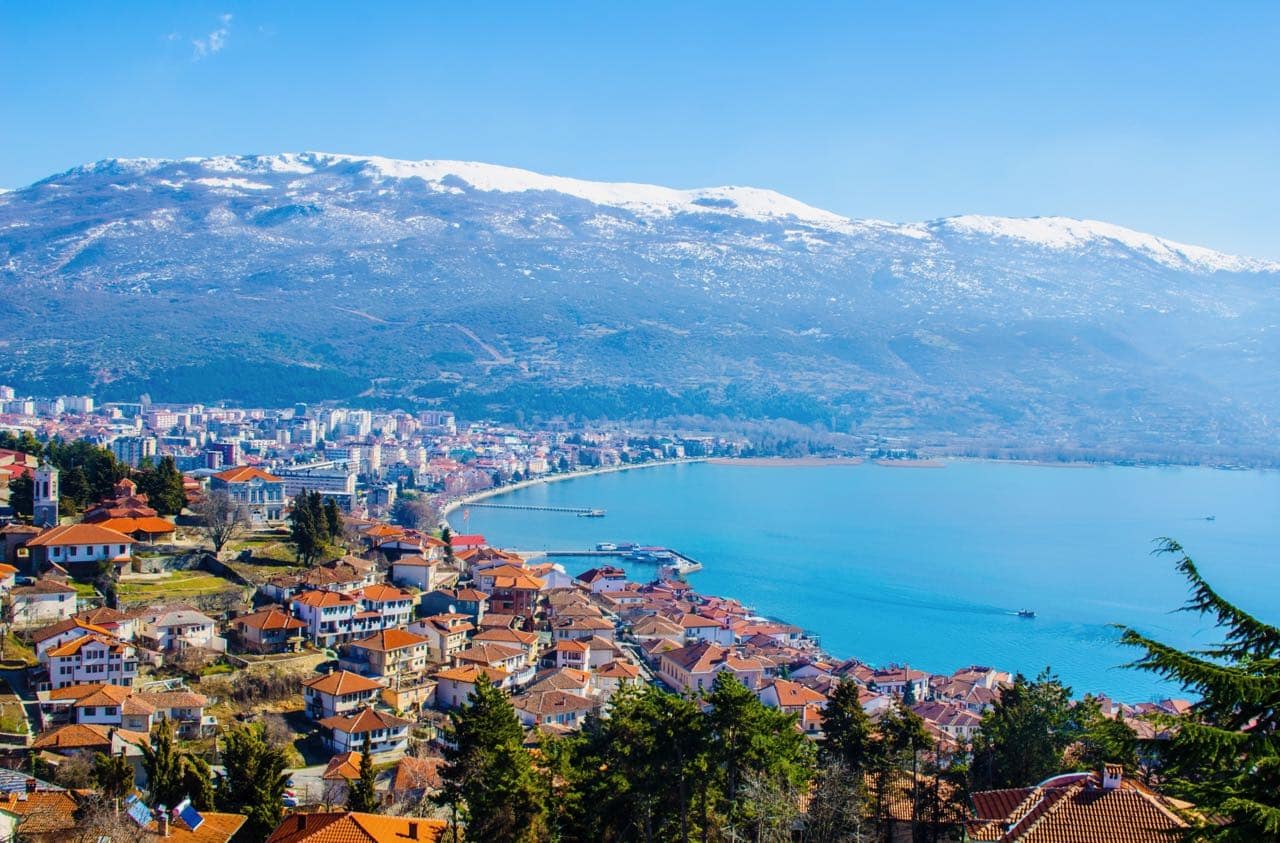 Humans have lived on the territory of what is today Macedonia for 7,000 years ago. However, the first traces of organized cities date back to 808 B.C., when the dynasty of the Argeads controlled this area.

Throughout history, Macedonia saw the mightiest empires in Europe rise and fall. The small country was a part of Alexander the Great’s Empire, the Roman Empire, the Byzantine Empire, the Ottoman Empire, and Yugoslavia, and it finally gained its independence in 1991.

Macedonia is a fervently Orthodox Christian country that’s home to more than 1,000 churches. One of the most extraordinary Macedonia facts, although perhaps not surprising, is that in three of them, you can find parts of the cross Jesus was crucified on.

All three churches used the cross pieces they got in their foundations, and all three are fascinating samples of medieval architecture. The first one is St. Bogodorica Prechista in Kichevo, another one is St. Jovan Bigorski near Gostivar, and the third one is St. Georgji Pobedonosec in the city of Debar. Talking about churches…

Macedonia Has A City With 365 Churches 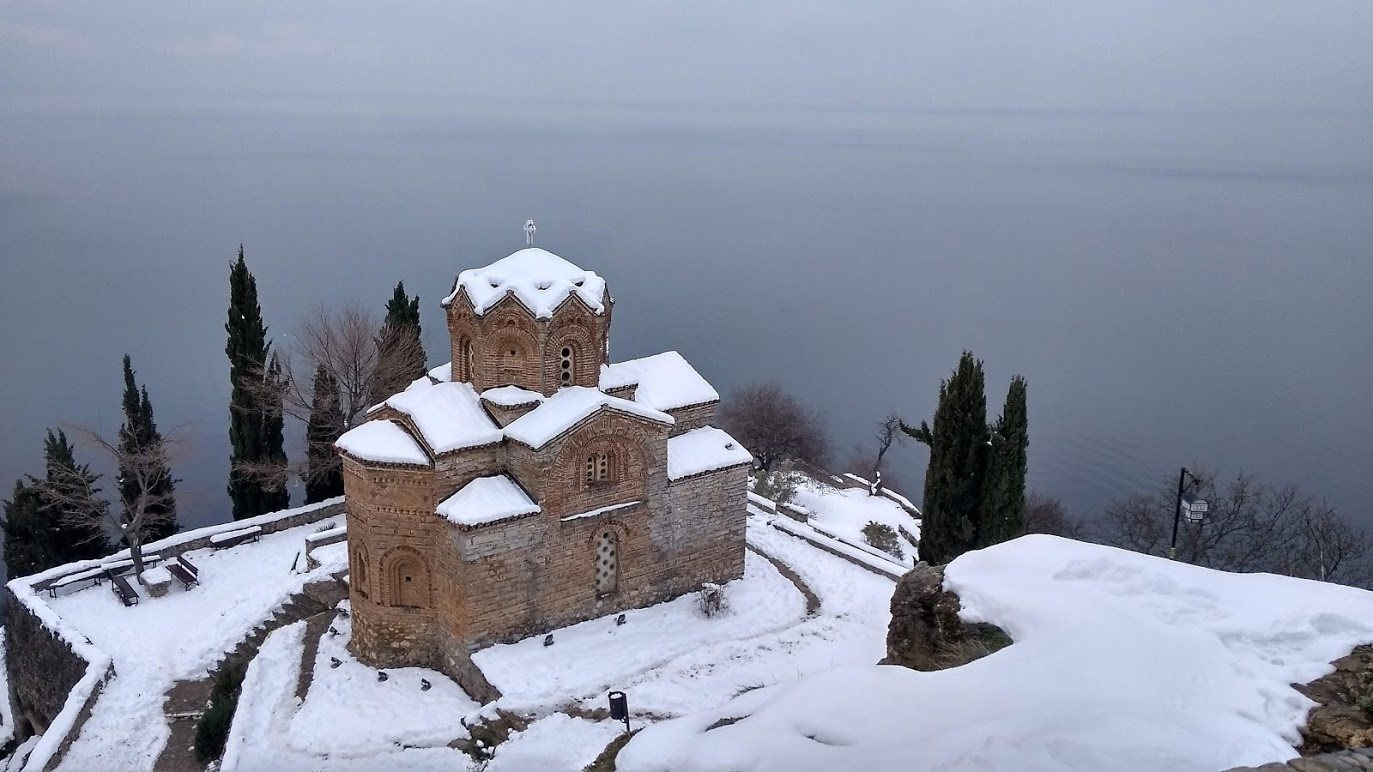 Ohrid is a small town in the southwest of the country that’s home to 365 churches (one for every day of the year), which is undoubtedly something you didn’t know at all about Macedonia. Some of these churches have been abandoned, but Ohrid is probably the city with the most churches per square meter globally. These churches are great places to scoop up a souvenir or two as well!

The city is also Macedonia’s only UNESCO World Heritage Site (a few more places on the tentative list). It’s also one of only 28 locations in the world to be on both UNESCO’s cultural and heritage site list. The main reason for this is…

Ohrid Lake, One Of The Oldest Lakes In The World

With a maximum depth of 288 meters, Ohrid Lake is the deepest lake in Europe, but it’s also one of the world’s oldest ones. According to most scientists, the lake is estimated to be more than 4 million years old. In case it ever comes up in a pub quiz, you’ll undoubtedly be able to impress your friends with this fascinating piece of Macedonia information.

Additionally, more than 200 endemic species live in Ohrid Lake, and hence, it’s no wonder that the lake is a part of UNESCO’s World Heritage list.

It’s Home To One Of The World’s Oldest Observatories

According to NASA, Kokino is one of the oldest space observatories in the world. The site dates back to the bronze age, and people used it to observe space as early as the 19th century B.C.

The site spreads across 30 hectares, it’s located around 30 kilometers away from the city of Kumanovo, and a Macedonian scientist discovered it in 2001. Today, Kokino is on UNESCO’s tentative list, and it’s only a matter of time before it’s finally placed on UNESCO’s World Heritage list.

Macedonia’s Capital Is The Birthplace Of Mother Teresa

Most people relate Mother Teresa to Calcutta, where she did most of the humanitarian work. However, many people forget that she was actually born in Skopje in 1910.

Macedonia Has A Country Within

After Macedonia became an independent country in 1991, the small village of Vevcani, located in the hills north of Ohrid Lake, proclaimed itself to be the first micronation on the Balkan Peninsula, even though everyone living in the village was (and still is) ethnically Macedonian.

Vevcani had its own flag and currency, but the republic didn’t last long, and soon, it became a part of the nearest municipality, Struga. However, despite this, locals still use the “Republic of Vevcani” to attract tourists. They will even give you “citizenship” if you can drink enough local wine.

Located in the western part of the country, Cave Peshna is one of the most beautiful caves on the Balkan Peninsula. According to the New York Times, it’s the closest thing our planet has to Helm’s Deep from Lord of the Rings.

Additionally, the cave entrance is 30 meters high, making it the biggest one on the Balkan Peninsula and one of the largest ones in Europe.

It’s Home To The Second Biggest Cross In Europe

Visible from almost every point of Macedonia’s capital, the Millennium Cross of Vodno Mountain is the second largest cross in Europe and the fifth-largest in the world. It’s 66 meters high, and it was built in 2000 to commemorate 2,000 years of Christianity in Macedonia.

Located in the Canyon of Matka, Cave Vrelo is one of the world’s largest underwater caves. Several attempts to explore the cave fully, but no one still knows just how deep it is.

The last expedition reached a depth of 77 meters, but according to their statements, the cave is a lot deeper than that.

This might just be one of the most surprising facts about Macedonia on this entire list. Still, back in 2006, Macedonia became the first country in the whole world to have full access to a wireless broadband connection. The project was named “Macedonia Connects” and was sponsored by the U.S. Agency for International Development.

Macedonia Was The Place Where Cyrillic Alphabet Was Invented 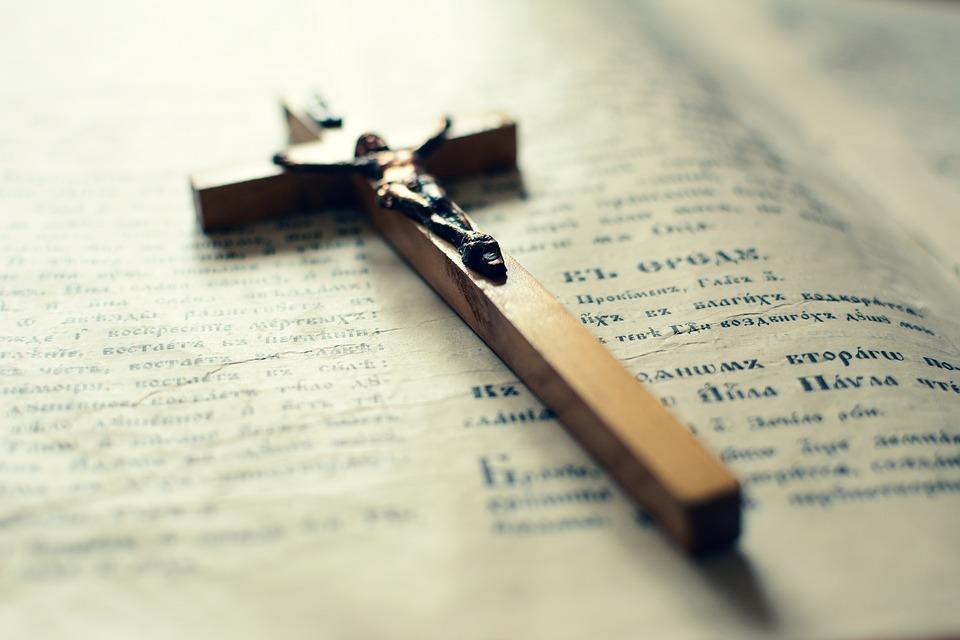 The Cyrillic alphabet that most people associate with Russia was developed on Macedonia’s territory by brothers St. Cyril and St. Methodius.

Their pupils afterward taught the script; Climent and Naum are one of the first universities in Europe in the city of Ohrid, from where it spread across the Slavic world.

Europe’s Only Ruby Mine Is Located In Macedonia 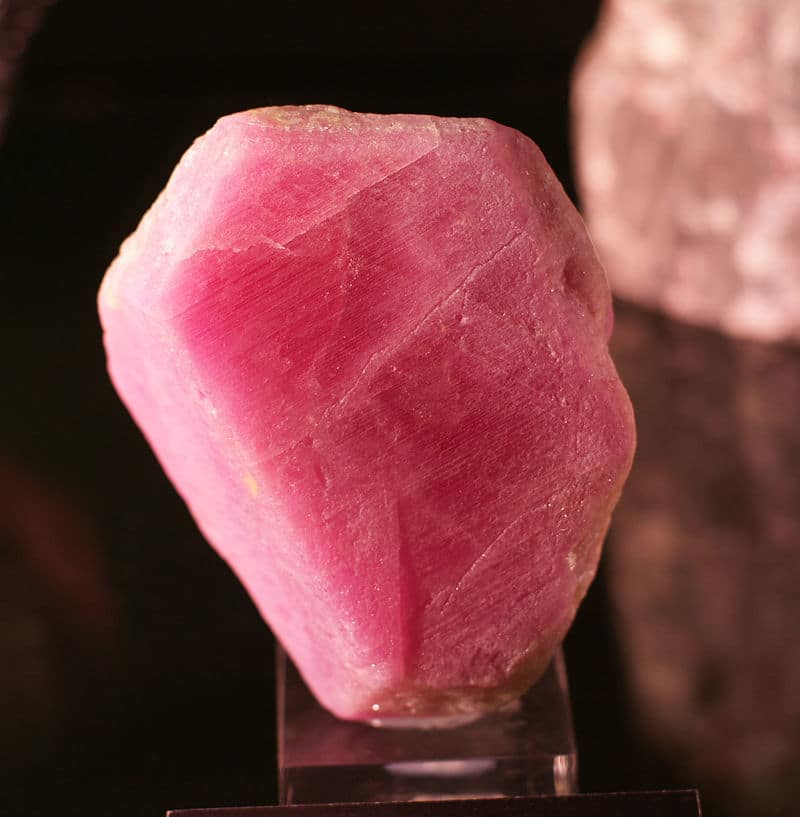 You probably didn’t know this fact, but Macedonia is the only country in Europe to have naturally occurring rubies, and this is where you’ll find the only ruby mine in Europe. In fact, many of the precious stones that you see in famous luxury magazines came from the ruby mine in Prilep. Talking about precious findings…

Macedonia Home To The Only Thallium Mine In The World

Located on Mount Kozhuv, Alshar is the only mine in the world where thallium was actively mined. Today, the mine still contains more than 500 tonnes of thallium, a source for creating rare thallium minerals. One of them is lorandite, a mineral that can produce ecologically clean energy, but unfortunately, little research has been done regarding this.

Some historians claim that the lorandite of Alshar was used to cover the shields of Alexander the Great’s army because, supposedly, lorandite caused a sun reflection so powerful that it could blind and disable their opponents. According to them, this is one of the main reasons why Alexander the Great lead most of his battle during the day. 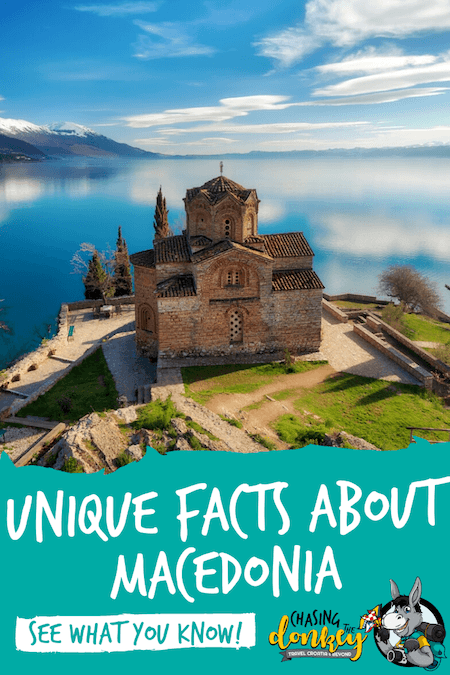 When Macedonia became an independent country, the flag was different from the one you see today. Both had the same mix of colors, and both featured a yellow sun on a red background.

However, the initial flag used the sun symbol that was discovered on ancient tombstones in the town of Vergina, located in the Greek part of Macedonia. This resulted in a dispute with Greece, culminating with a trade embargo.

Macedonia was forced to change its flag, even though this made little sense from a legal standpoint, and it’s been using its flag since 1995. This brings us to the next fact that’s related to the Greece-Macedonia dispute…

It Changed Its Name Despite The Majority Of The People Didn’t Accept It.

In February 2019, Macedonia changed its official name from the Republic of Macedonia to the Republic of North Macedonia. The change was primarily made to please Greece and stop it from vetoing Macedonia’s entrance to the E.U. once again.

It Has The Strongest Opium In The World

Let’s finish off this list of interesting Macedonia facts and information on a high! Yes, pun absolutely intended. People in Macedonia have traditionally been cultivating the opium poppy flower for years, and surprisingly, Macedonia is home to the most potent opium in the world. The opium cultivated in Macedonia has 14 morphine units (on average). That’s almost double the morphine units in opium cultivated in China (8), India (7), and Turkey (6).

How many of these fun facts about Macedonia did you know? Did you learn some new things about this beautiful Balkan country? Which one was your favorite fact? Let us know in the comments!