Just like its western neighbor Albania, Macedonia can trace its origins back to even before antiquity. The oldest settlements date from as far back as 7,000 BC, but it’s not until the 4th century BC that it becomes the Kingdom of Macedon. Macedonian culture and heritage mix local and foreign influences, much like most other countries in the Balkans. Note that the Former Yugoslav Republic of Macedonia, as the country is officially known, is not the same as Macedonia’s historical region, which is much larger and spread out across three of its neighboring countries as well. (There’s still a dispute with Greece about the use of the name “Macedonia.”)

A landlocked country, Macedonia, is a relatively mountainous place. Its landscapes are rugged and wild, characterized by mountain ranges, valleys, and large lakes. As you can imagine, its cities and cultural attractions are old—if not ancient. Any Macedonia itinerary should contain at the very least Lake Ohrid, Matka Canyon, Mavrovo National Park, and Skopje. 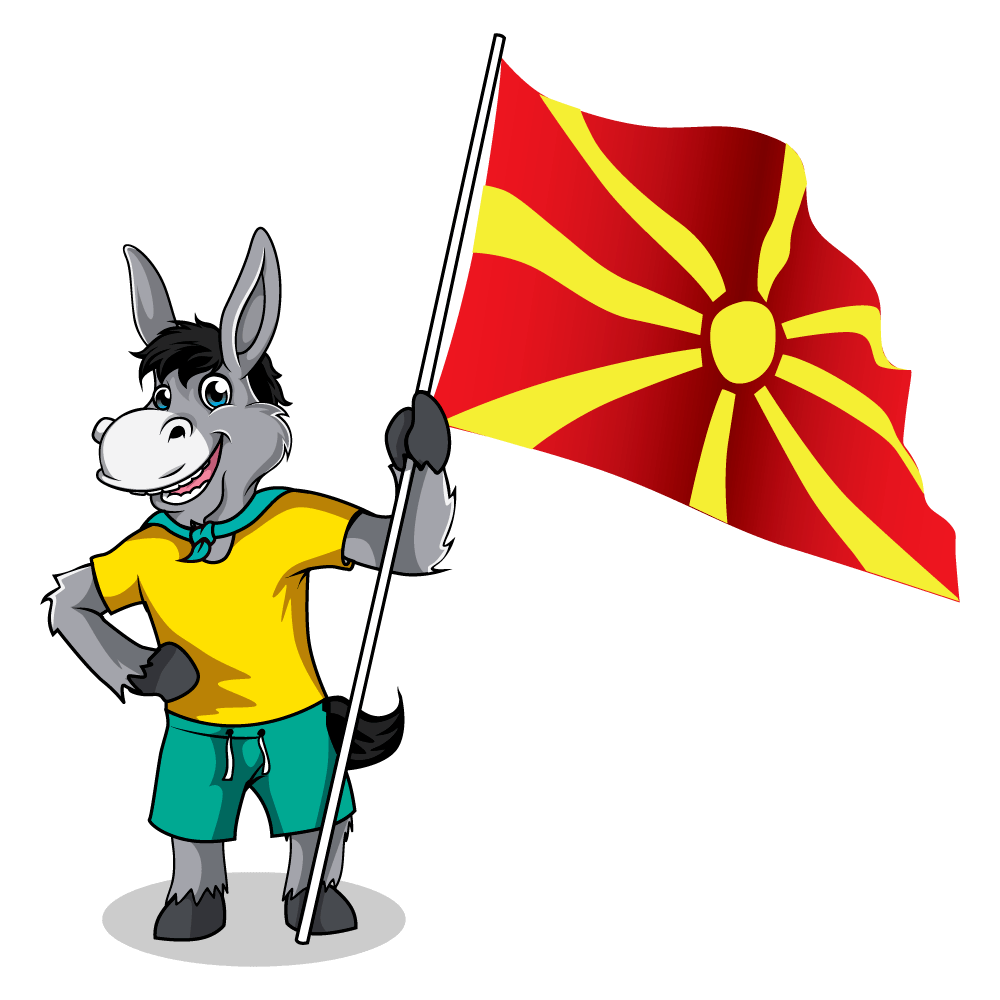 Other currencies accepted: If you want to use your Euros in Macedonia, you’re going to struggle in a big way. There are very few currencies (if any) that are widely accepted in Macedonia apart from the local currency, which means you must remember to change your cash either just before you travel or when you arrive in a large change office or bank. Also, make sure you have some smaller denominations (not Den5000) if you’re purchasing small items in rural areas or smaller towns, as you may struggle to get change.

How To Tip In Macedonia

Wages in Macedonia are traditionally low, but despite that, you won’t find a tipping culture. You’re not expected to tip, but as a tourist, if you enjoy the service, as with other countries, it’s a nice and appreciated thing to leave a little token of your enjoyment.

If you notice that there is a service charge on your bill in bars and restaurants, you don’t need to tip at all. But, this is only likely to happen in large tourist areas or big cities. The chances are there will be no charge, and you can decide for yourself whether you want to tip or not. In this case, 10% of the bill’s total cost is a general marker to aim for. If the service was really exceptional, you might like to think about leaving 15% as a maximum amount.

Tour guides don’t expect a tip, but you should think about 5 to 10% of the tour’s cost if you really enjoyed your day and found the guide to be helpful. As for taxi drivers, it’s a better idea to set your rate before you get into the car, and as a result, you won’t need to tip because everything is included in the price you have arranged. However, if you had terrific service, i.e., you had a free tour on your way with a knowledgeable driver, you could think about adding a little extra! However, remember only ever to get a taxi from a registered taxi rank to avoid typical tourist scams.

If you have received excellent service from your hotel staff, you could tip them also; however, they will not expect it. Anything up to 20 MKD is average.

Away from the large towns and cities, it is always best to have low denominations of cash with you, and remember to spend all your Macedonian currency before you leave, as changing it over once you’re across the border will be very difficult indeed!