A relatively unknown and unexplored country in the heart of the Balkans, Albania oozes culture and history. This is one of the oldest regions in Europe—if not the world—sharing the same history as Greece and Italy.

Albania lies between Macedonia, Kosovo, Greece, and Montenegro in a quiet corner of Europe. However, although it gets only a fraction of the crowds that visit Croatia, Greece, or Italy, those who go there often find themselves surprised by its wealth of ancient sites, beautiful architecture, and vibrant culture.

This is as off-the-beaten-path as you can get in southern Europe, making it great for budget travel (especially regarding accommodation). Albania is a country boasting striking landscapes and incredible national parks, glorious beaches, and handfuls of historic towns and villages. Don’t miss Berat and Gjirokastra, the capital of Tirana, Theth National Park, Shkoder, and the Albanian Riviera.

Other currencies accepted: You may find that your Euros are welcomed, especially in large towns and cities, but you’ll get a crappy exchange rate, so avoid it at all costs. If you’re heading off somewhere a little more rural or buying something on the market, you must have some Lek with you. It’s best to change your money when you arrive to get the best exchange rate and avoid using other currencies wherever possible to reduce inconvenience.

How To Tip In Albania

Few countries insist on tipping, and Albania is not one of them. However, if you leave a tip, your server or the person concerned will be very grateful for it. Having said that, if you don’t feel the service was kind enough, you’re also well within your right not to leave anything.

If you feel you want to tip, round up the bill to the nearest total amount in restaurants and bars, and if you want to, list around 10% of the bill. Tipping is more common in restaurants; there is less emphasis on whether you should tip or not at bards – of course, if you feel your server made you a great drink and was friendly, they’ll love the extra 5 to 10% tip.

Note: Always carry lek with you – as you can’t tip on your credit card

You don’t have to tip your taxi driver unless you feel they were very friendly or helped you out somehow, though I know many Americans who insist on giving 10% extra; locals told me it’s not the norm. In that case, the amount you tip is at your discretion. 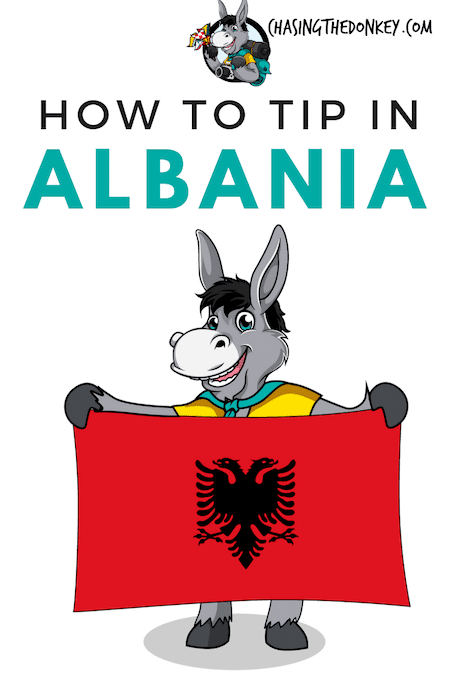 For tour guides, 10% of the tour price is a good rule of thumb.

As for hotels, while they will tell you that you don’t have to tip, it’s nice to do so if they’ve looked after you. Anything up to 200 Lek is an ample amount per day. It’s charming to tip your cleaning staff, i.e., the maids, if they have done an excellent job of keeping your room clean. Some people also leave unused or half-opened toiletries for maids, but this is NOT a tip.

While Albanians don’t receive low wages, they’re not on very high ones either, so hotel staff will be highly grateful for any tip you want to give them. So, if you want to tip, you may have to be persistent. Do expect some arm waving and them saying, “no, you don’t have to do that,” because that’s just them being polite. 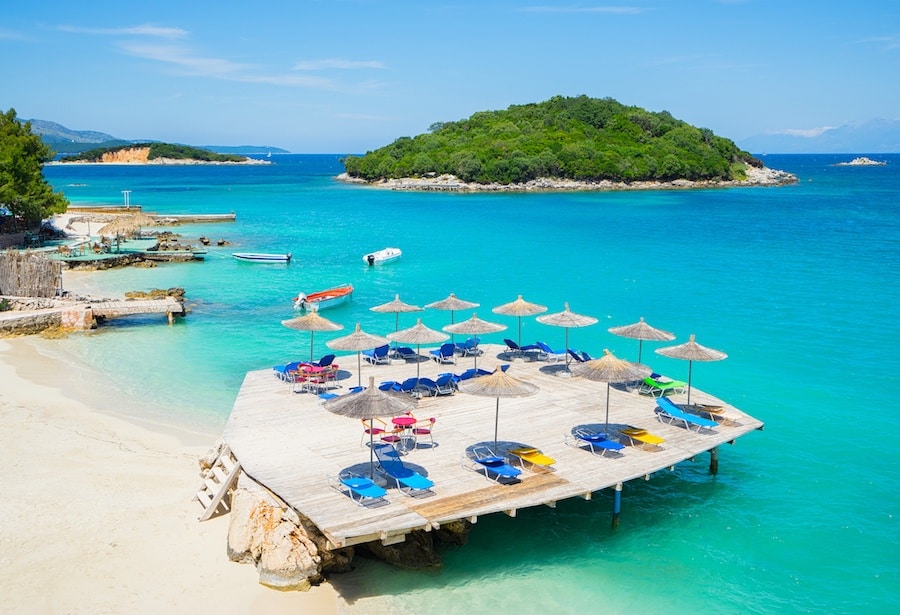