Slovenia may be tiny, but it’s packed with attractions. You can drive across in just a couple of hours, yet there’s everything from towering mountain peaks to historic cities, UNESCO-listed caves, and a spectacular coastline.

Often considered a Central European country rather than a Balkan country, Slovenia has more in common with Austria and Italy than Croatia and Bosnia-Herzegovina. This is a place dotted with onion-domed churches, where geraniums adorn wood-beamed houses and are characterized by a disciplined mindset.

Its major attractions include the Adriatic coast town of Piran, the Škocjan Caves, Ljubljana, Lake Bled, and Triglav National Park.

Other currencies accepted: Slovenia is another country using the Euro, so if you’re traveling between Montenegro and Slovenia, you won’t have any problems with your cash! Despite that, make sure you have small change with you if you’re heading away from the major towns and cities, as they’re not going to want to change large denominations. You may find that other major currencies, perhaps Dollars, will be changed in some places, but it’s always best to have Euros as this is not guaranteed at all. If you want to change other currencies, it’s best to go to a bank and do so. 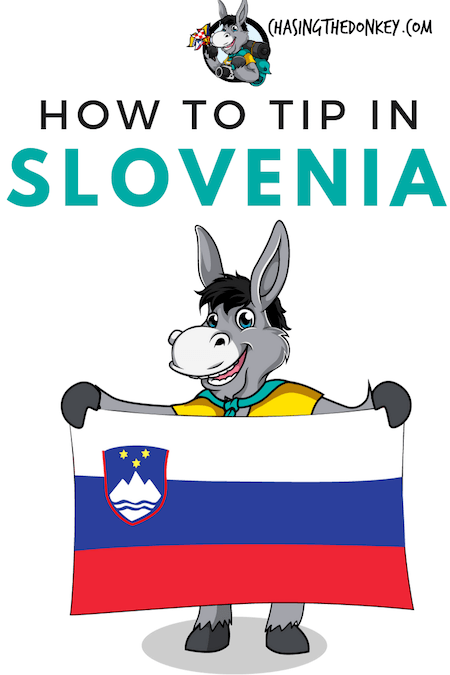 How To Tip In Slovenia

Slovenia has only really just opened up to the idea of tipping, and this is mainly in the major towns and cities and not in the rural or smaller areas. It’s worth considering that Slovenian staff isn’t paid wonderfully well, so anything you give them will be very gratefully received. Restaurant and bar staff, in particular, are often paid minimum wage only and rely upon tips in tourist resorts to top up their monthly salaries.

If you enjoyed the service in bars and restaurants, a standard 10% of the bill is an excellent mark to aim for. If the service was super-amazing, you could go for more, but this is your choice alone. If you receive inferior service, do not feel that you have to tip. You also don’t need to tip a bartender unless you want to.

Slovenia is one country where tour guides don’t expect to be tipped. This is quite unusual; however, if you want to do so, you can tip if you feel like you experienced fantastic service from a knowledgeable guide. In this case, 5-10% of the tour price is more than enough.

Slovenia is not a tipping country, meaning you’re free to choose who you want to tip your hard-earned Euros towards, and if you are in a taxi, the good news is you don’t have to tip at all, as it’s not expected. If you want to, a couple of Euros is more than enough. The same can be said for service staff in your hotels, such as porters and cleaners, if you feel that they looked after you well during your stay. 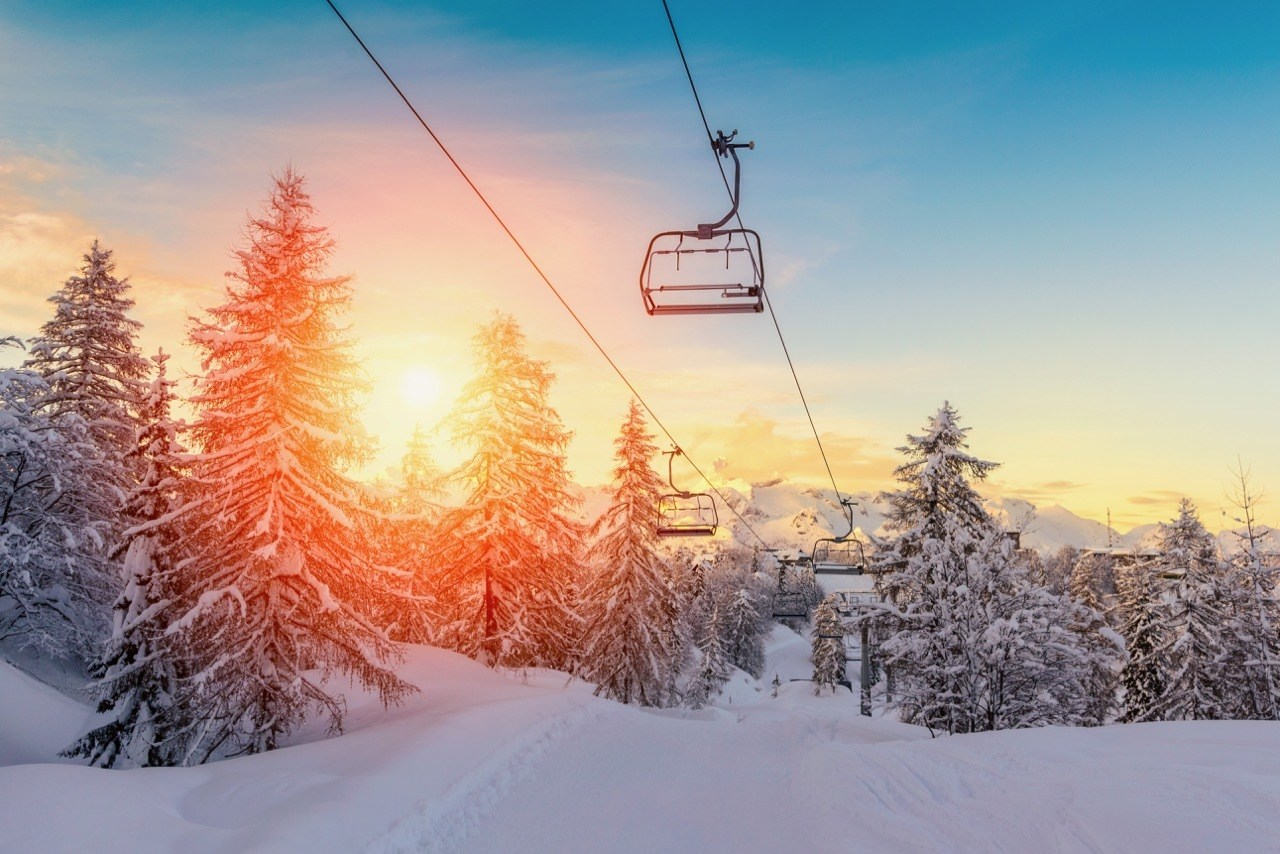