When it comes to planning a trip to Europe, the usual suspects i.e. United Kingdom, Spain, France, and Italy, are what often pop up on most peoples travel radar. But if you ask me, the modern day traveler is looking for more these days, looking to travel down a less known path to discover the world on their own. If you’re looking to tread your own path and experience another side of Europe,  Slovenia is your destination.

We dare you not to book your ticket to Slovenia after reading these fascinating facts about the country.

Slovenian Facts You May be Shocked to Learn 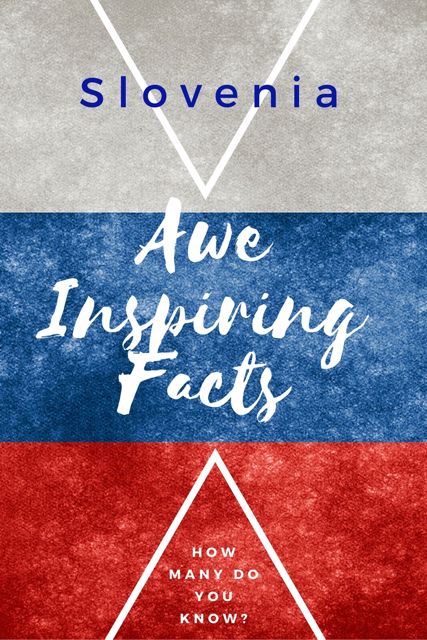 If you have any facts about Slovenia we should add, let us know in the comments below.