52 Fun Facts About Serbia You May Not Know

Home > 52 Fun Facts About Serbia You May Not Know

52 Fun Facts About Serbia You May Not Know

We all know that Serbia is a beautiful Balkan country, and it is becoming more and more open to tourists as the years go on. Belgrade, the capital city, is one of the most architecturally wonderful cities you’ll visit, but what else do you need to know about Serbia as a whole?

We’re not talking about language, currency, and electricity conversions here; we’re talking about the interesting stuff, the stuff that you don’t find with a simple Google search!

You’re in luck if you’re hungry for more knowledge about Serbia!

Check Out These Fun Facts About Serbia!

2. One-fifth of the ancient rulers of Rome were born on what is now Serbian soil

3.  This is a Serbia fact for kids – There is a river called Year, and it is called that because it is 365 meters long!

4. Forget the Swiss clock; Serbia is the site of the clock invention, around 200 years before anywhere else

5. Gostusa is a village on Mount Stara Planina, and it is made of only natural products, such as stone and mud; yes, people do live there!

6. The Vinatovaca Rainforest is more than 350 years old, and it is forbidden to touch or cut down any part of it

7. Head to the Testice River Canyon if you can’t afford to head to America, as it looks exactly like the Colorado River Canyon!

8. Serbia is home to the largest gorge in Europe, the Derdap Gorge 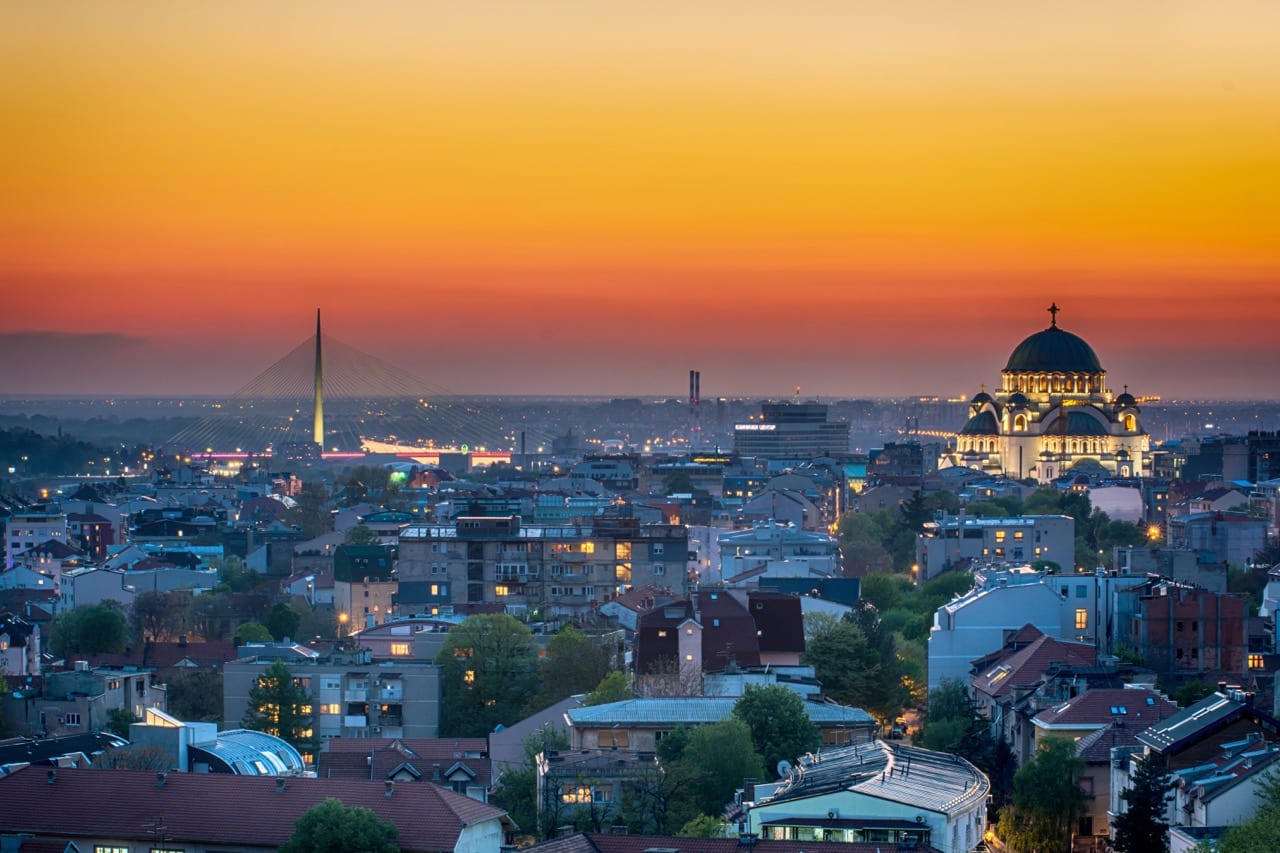 9. Fancy some nightlife? Head to Belgrade; Lonely Planet has been voted as the city with the best nightlife on the planet!

10. The Prerasts of Vratna are situated in Serbia and are the tallest stone gates in Europe

11. A Serbia history fact you might not know – Serbia produced some of the most famous inventors, scientists, and chemists from history, including Pupin, Milankovic, Marie, and Karadzic, to name a few

12. Serbia is home to a mountain which is shaped like a pyramid – Mount Rtanj. Nobody is sure why it is this shape, but there are a few theories that it is an alien mothership that landed thousands of years in the past

13. Coffee is a bit deal in Serbia; in fact, you will find most locals drink it in abundance

14. The language of Serbia was used during the Ottoman Empire as an official language

15. The world’s first vampire? Do you think it’s Dracula? Wrong! The first vampire was Peter Blagojevic, from Serbia

16. Head to the Tisza River in June and watch the blooming of the Tisza River. It is here that the Palingenia Longicauda, an insect, will dance on the top of the water. 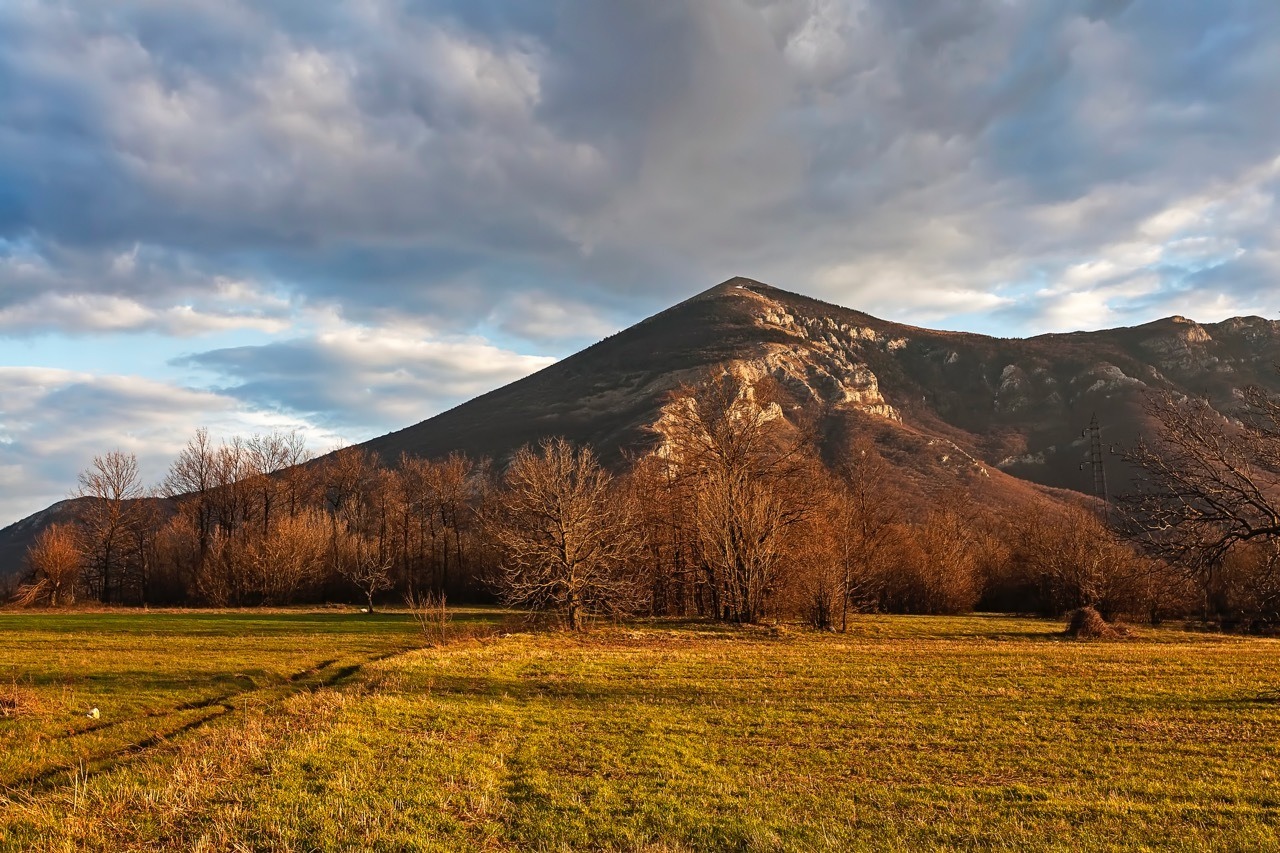 19. In 1992, Serbia joined forces with Montenegro as a union, but they became independent once more in 2006

20. The word ‘Serbia’ actually comes from the Greeks and means and of the Serbs’

21. There are five national parks in Serbia, and they are all beautiful

22.  Serbia is tiny and is smaller than South Carolina in the USA!

25. An interesting Serbia fact here – for every female in Serbia, there are 0.95 men.

27. Only half of the population in Serbia uses the internet

29. Serbians are amongst some of the most welcoming and hospitable people in the world. As an interesting Serbian cultural fact, locals believe that they will not receive luck or favors from the Gods if they don’t treat their guests well

30. Serbia aims to look after the planet and recently built the first wind powerhouse, called the Kula Wind Farm. They are aiming to reach 500 MW of wind capacity by the year 2020

31. Serbia’s official name is the Republic of Serbia 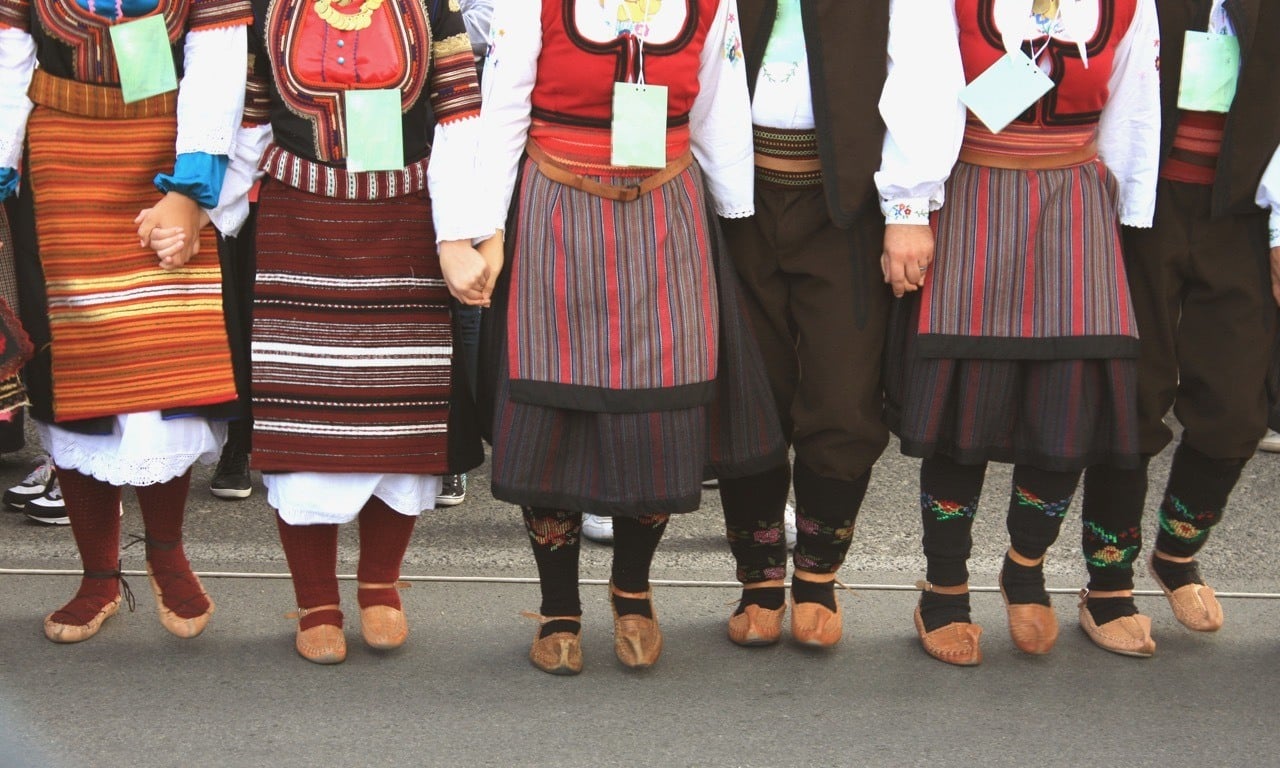 33. The Serbian Dinar is the official currency, although you’ll find many other currencies accepted, including Euros and Dollars

34. Belgrade might be considered a party capital nowadays, but throughout history, it has been a vital trade crossing between east and west Europe

36. There are 70 different species of mammals in Serbia, including bears

37. There are many monasteries throughout Serbia, some dating back to the 12th century. If you’re asking ‘what is Serbia famous for?’, monasteries are certainly one thing!

38. White Angel is a famous fresco found in the Mileseva Monastery. This also features the first broadcast of a satellite signal between Europe to America

39. The oldest Serbian manuscript on UNESCO record is Miroslav’s Gospel, dating back to 1180

40. The Palace of Galerius features the Gamzigrad-Romuliana complex and dates back to the late 3rd century

41. Nikola Tesla is from Serbia – or so Serbians claim. Croatia also claims him as a Croat.

42. The most expensive cheese in the world is made from donkey milk in Serbia called Pule. It costs $576 for 1lb of cheese!

44. Located in Cacak, you will find the Old Downtown Church. This has been turned into a mosque ten times – a record!

45. The Danube runs through Serbia and is the longest river in the country

46. You will find the Cyrillic alphabet and the Latin alphabet, both used in Serbia

47. Slava is a big deal in Serbia and is the day of a feast to commemorate a patron saint

48. You will find trees bought for New Year, rather than Christmas, in Serbia

49. If someone shakes your hand, it is vital to make eye contact as a good-will gesture

50. Belgrade’s capital city is one of the oldest in Europe, with at least 7000 years of history found through excavations. You’ll also find Bronze Age artifacts here, including Starcevo and Vinca cultures.

51. Serbia’s landscapes are fantastic. Devil’s Town comprises more than 200 natural rock towers, and Derdap Gorge is the largest in Europe.

52. Belgrade’s Church of Saint Sava is one of the world’s largest Orthodox churches, dating back to 1935. It is also a significant symbol of religion across the Balkans.

Use these Serbian facts to whet your appetite before heading off and enjoying everything this beautiful and cultural country has to offer.