The Balkan Peninsula is a region of immense historical, cultural, and natural value. There are various natural attractions unique in the area and phenomenal historic cities, ancient burial sites, and incredible architecture. Dozens of them are protected as Balkans UNESCO World Heritage Sites.

Here are the four protected UNESCO sites in Serbia 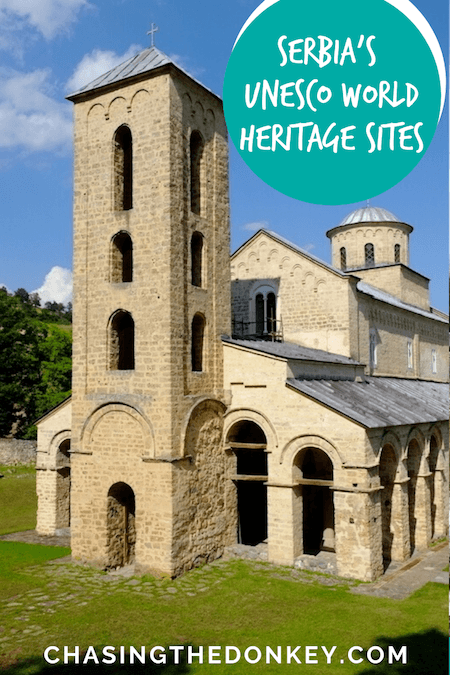 Established in 1190 by Stevan Nemanja, who founded the state of Serbia in the Middle Ages, the impressive Studenica Monastery is the grandest of all the Orthodox monasteries in the country.

It is a fortified monastery, which was necessary during that time in European history, and has not one but two churches. Both the Church of the King and the Church of the Virgin were constructed with white marble, and they house priceless collections of Byzantine art dating from the 1200s and 1300s.

The Catholic Church, Orthodox Church, and the Church of Bosnia, which no longer exists today, all used stećci for their burials. Additionally, it’s just the spectacular detail, variety, motifs, epigraphy, and reliefs of these thousands of tombstones that make them a sight worth seeing.

Numerous remarkable Roman ruins dot the Balkan countryside and coasts. One of the least-known high complexes is Gamzigrad-Romuliana, located deep in the Serbian heartland near the Danube River.

Dating from the late-3rd to early-4th centuries A.D., this imposing Roman palace and memorial complex was built for Roman Emperor Galerius Maximianus.

The complex used to be known as Felix Romuliana, named for the mother of the emperor. It’s a huge collection of various buildings, from temples and basilicas to bathhouses, fortifications, ceremonial venues, and a tetrapylon. The complex is part of Serbia’s Roman Emperors Route, which links seventeen birthplaces of Roman emperors in modern-day Serbia. 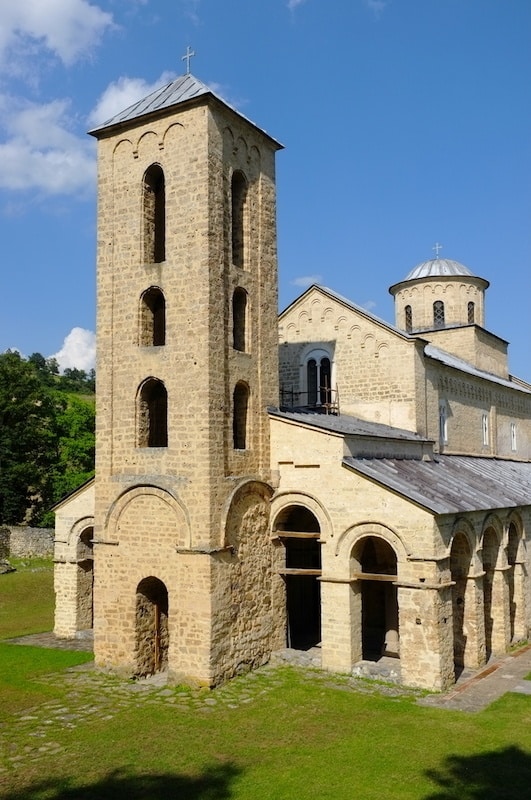 All UNESCO World Heritage Sites in Serbia are historic, human-made structures, and so is the Stari Ras and Sopoćani complex. This is yet another group of gorgeous medieval buildings, a collection of fortresses, churches, fortified walls, monasteries, and other archaeological sites. Stari Ras—literally “Old Ras”—was the first capital city of Serbia, set at the Western and Byzantine worlds’ crossroads.

Nowadays, all that remains are ruins, the outlines of the city walls, the lower town of Trgovište, and the hilltop fortress of Gradina. It’s a precious site because of its natural, artistic, historical, and cultural significance.

The Monastery of Sopoćani lies nearby and is home to some of the world’s finest Byzantine and Serbian medieval frescoes. They dated from the late-13th century and were made by great Byzantine artists who, for one reason or another, weren’t able to work within the Byzantine Empire and were welcomed by the King of Serbia.

So tell us, which of these Serbia UNESCO sites will you head to first?