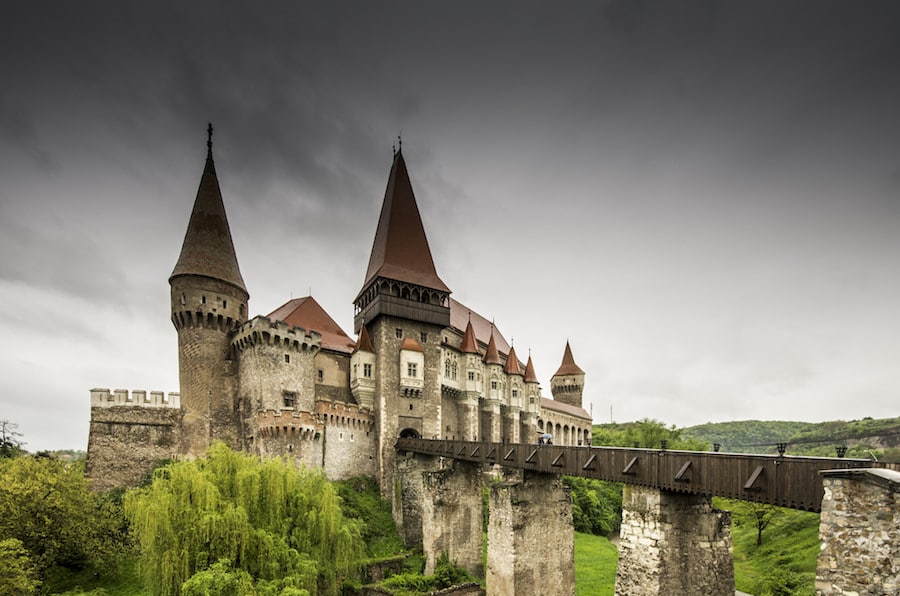 September 15, 2022September 16, 2022
Romania is a lesser-known country. Ceausescu’s communism, Dracula’s legend and… that’s about the whole extent of some people’s knowledge...
Read more
September 11, 2022November 25, 2022
This detailed transportation guide tells you how to get from Sofia to Bucharest and how to travel between Bucharest...
Read more
Load More

We travel across Romania seeking out Romanian food, wine, the best things to do in Romania, & accommodation in Romania for you.


Timezone: UTC +2 (UTC +3 during summer)
UNESCO Sites: Romania has 8 sites.
Driving: Easy. Driving guide here
Best known for legends of Dracula or Vlad the Impaler, the land of Romania is as famous for Dracula Castle or Bran Castle as it is for Transylvania, Transfagarasan and the Sapanta Merry Cemetery. Surrounded by Bulgaria, Ukraine, Moldova, Hungary, and Serbia, it has the beautiful Black Sea to its South East.


Romania is growing ever popular as a ski destination in winter and for the Black Sea resorts in summer. It is also a land of beautiful landscapes and winding roads that lead to charming villages and romantic castles. Romania is an intriguing country to visit, to experience both its history and culture; while not forgetting to savour some authentic Romanian cuisine.

Ciorba, a soup made with beef, vegetables, chicken or tripe
Sarma, minced meat and onions rolled in cabbage leaves
Drob, a meatloaf made with minced lamb organs
Papansi, a doughnut type dumpling made of semolina and sweetened cottage cheese
Gogosi, a soft airy doughnut
Zacusca, a paste made of baked vegetables such as eggplants, tomatoes, peppers, and onions
Mici, sausages made of red meat
Cornulete, a pastry filled with jam, nuts or chocolate
Tochitura, a dish of hot polenta, salty cheese, and pork meat
Pomana Porcului, a pork stew

Top Things To Do In Romania:
Start here for a few ideas

See the second largest building in the world after the Pentagon, Romania’s Palace of Parliament
Visit Peles Castle
Climb 1480 stairs and hike through the woods to Poenari Castle
Visit quaint villages along the Transfagarasan road
See the Danube Cauldrons in Caras Severin County
See the Bucegi Mountains from the Cantacuzino Castle
See the cemetery full of funny epitaphs, Sapanta Merry Cemetary
Visit Europe’s second largest underground glacier, Scarisoara Cave
Go underground in the Turda Salt Mine
Wander through the Dimitrie Gusti National Village Museum
Take a boat ride along the canals of the Danube Delta
Step into a fairytale at Bigar Waterfall
Visit Dracula’s Castle, locally known as Bran Castle
Visit the mud volcanoes in Buzau
Visit Rasnov Castle and the well that took 17 years to dig
Ride a boat on Lake Herastrau
See the lookalike of the French Arc de Triomphe, the Arcul de Triumf