Where To Charge Your Electric Car In Croatia + Other Handy Tips

Where To Charge Your Electric Car In Croatia + Other Handy Tips

Electric cars are the vehicles of the future. Driving one of these beauties can at times be a little challenging when charging stations are hard to come by. Fortunately, the Croatian network of charging stations will allow you to have a trouble-free holiday.

If, on the other hand, you decide to stay in the area and explore the beauties of the region of Baranja, such as vineyards, wineries, and the nature park Kopački rit, pick one of four stations in Osijek to charge your car before continuing with your adventures.

Probably the easiest one to access is the station at the Portanova shopping center. If you decide to pick one of the stations in the city center, make sure to have some time left to walk around and feel the charm of Osijek, the largest city of Eastern Croatia.

There is no need to worry about charging your car in the North of Croatia as there are quite a few locations to do so. If you want to see the beautiful baroque city of Varaždin, there are two stations in the city center. A bit further north, you can also find the only electric car-friendly hotel in this part of the country – the 4 star Spa Golfer Hotel in Sveti Martin na Muri.

It also combines a large wellness spa, a 9-hole golf course which allows its visitors to play golf every day of the year 24/7 (only five courses in Europe offer this), beautiful nature, and great food. Given all the fun you’ll be having, I’m guessing you will stay here longer than the time it takes to charge your car. 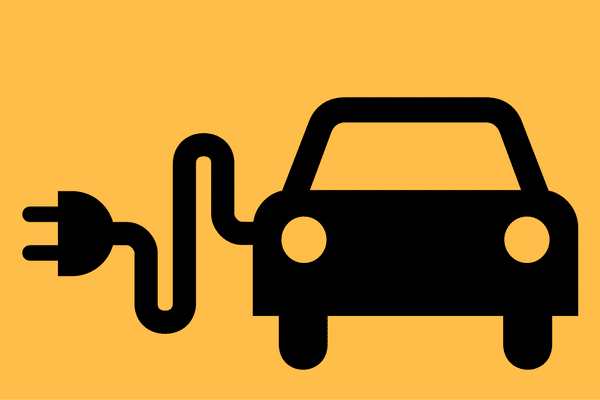 Zagreb, the capital of Croatia, has the largest number of charging stations in the country, and you’ll find them dotted across the city and in its surrounding areas. The location of the stations has been smartly chosen and are easily accessible. You’ll find some of them in parking garages in the city center, including; Tuškanac, Petrinjska, Langov trg, Kvaternikov trg, and Gorica.t

Also, there is a charging station in the business area of Radnička street, in front of the Green Gold complex garage, two stations located in the garages of the City center One East and City center One West. In both of these, you can ask for the RFID card at the information desk inside the shopping center. Those of you who are staying at the Regent Esplanade in the center of Zagreb really have it easy; a Tesla destination charging station is available there for patrons only. You can get all the necessary info at the front desk of the hotel.

When it comes to cruising the Croatian coast, you’ll find charging stations at all the major cities so you can enjoy the spectacular drive. Starting in Istria, there are Tesla destination charging stations located in front of Kempinski Hotel Adriatic in Savudrija, Hotel Monte Mulini in Rovinj, and Design Hotel Navis in Opatija. All three are 5-star hotels, offering luxury accommodation, you can wine and dine in style there, relax in the spa or at the beach and, of course, charge your car. Charging stations are available for patrons only.

Other electric cars friendly hotels are the Aminess Maestral hotel in Novigrad and Valamar Diamant in Poreč. Public charging stations can be found in front of the sports hall in Novigrad, Poreč, and Opatija, in the large city parking in Poreč and also a few steps away from the Arena, the beautiful Roman amphitheater in the city of Pula.

Heading south along the coast, the island of Krk is an absolute must-visit destination for electric car enthusiasts. Krk, Croatia’s biggest island, has embraced the electric car concept and was quick to install 11 car charging stations, with all of them available for public use. Two charging stations will be welcoming you almost as soon as you cross the bridge connecting Krk with the mainland. The rest of the stations are strategically positioned all over the island, so you can be confident you will have one nearby when you need it the most.

Not far from Krk is the city of Rijeka, which has just one charging station inside the Zagrad parking garage. The nearby island of Cres has a charging station open to the public in Camping Kovačine. The Hotel Bellevue on the island of Mali Lošinj is also electric car-friendly.

Following the tremendous coastal highway towards Dalmatia, you’ll find a Tesla supercharging station in Senj, a small town famous for its strong winds. Another exciting location to stop and charge up is the Nikola Tesla memorial center in Tesla’s birthplace, Smiljan. It does require taking a short drive away from the coast, in the direction of Gospić. Still, as Tesla was a genius best known for his contributions to the design of the modern alternating current (AC) electricity supply system, this memorial center is definitely worth a visit, especially if you are an electric car owner.

It would be smart to charge your car in Makarska if you’ll be taking the ferry line Makarska – Sumartin to reach the island of Brač. Three public charging stations are available there, in front of hotels Dalmacija and Meteor and also in front of Aparthotel Miramare.

Heading further south, two more public charging stations are on the way, situated in the cities of Ston and Metković. The southernmost of all stations in Croatia is a Tesla destination charging station in Dubrovnik, at the Rixos Libertas Hotel.

Find A Map Of Electric Car Charging Stations In Croatia

You can use this site to find even more charging stations in Croatia! 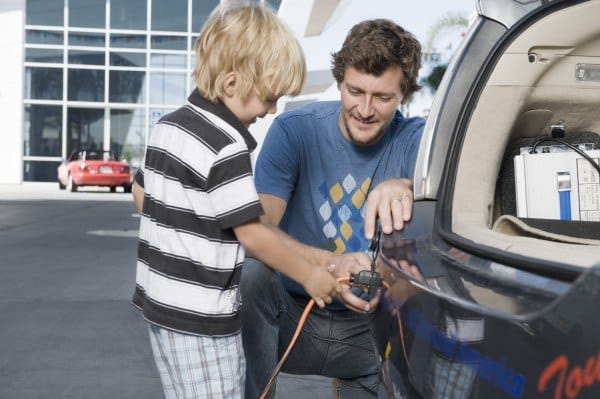 Currently, charging on public stations is still free for all users, but it is not expected to stay that way for much longer.

Before choosing one of the stations, it is best to check its compatibility with your vehicle. This can be quickly done by reviewing the specifications of each station on one of the available maps. You should confirm the type of connection your car is equipped with and then check if they match the socket located at the charging station.

A significant number of publicly available stations allow charging to customers with single-phase or three-phase connections but not all, so do your homework. 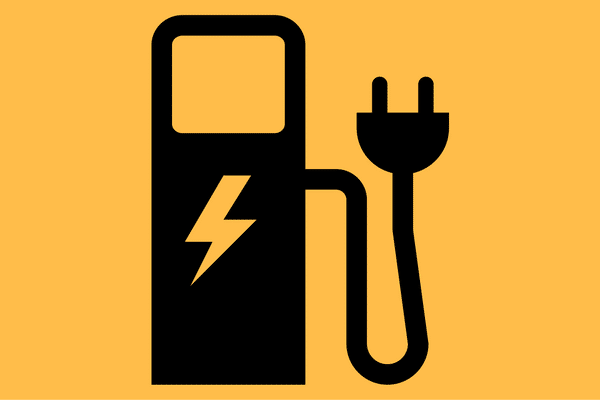 Most stations are not equipped with power cables as most electric cars are equipped with their own cable. Exceptions are fast filling stations that allow quick, direct current (DC) charging, which already installed the power cable.

There are two types of charging stations:

They are easy to use but don’t allow other functionalities except for charging.

User identification allows advanced services, such as control of the charging process in real-time and the possibility of booking selected charging stations in advance. Identification is also required to prevent unauthorized access to the stations and enable simple payment of service charges.

Users can be identified easily in two ways: 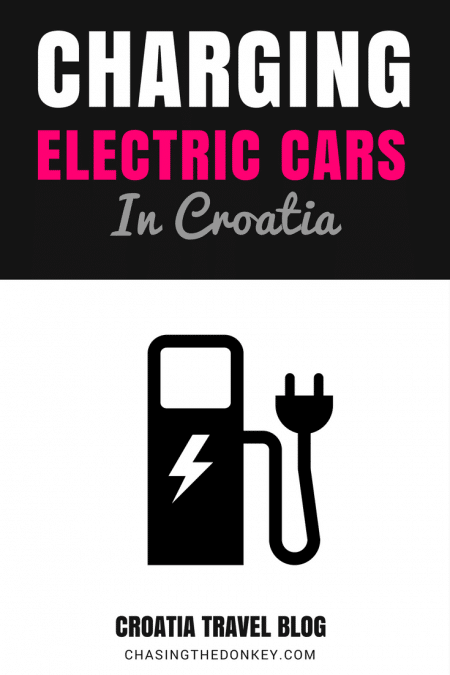 And, now you know where to juice up, you need these tips to know where to go in Croatia.
If you have tips about driving an electric car in Croatia, let us know below.
Share