Learn Croatian: She said what?

Home > Learn Croatian: She said what?

There I said it.

So what now? Nothing, it must be learned. And so that’s what I have been doing for the past few months. Last time I told you that I was learning the Croatian alphabet & now can I just say, that I am just a wee bit proud of myself? Really, is that okay to say? I know I should be all modest – but to heck with it, I am proud gosh dang it. 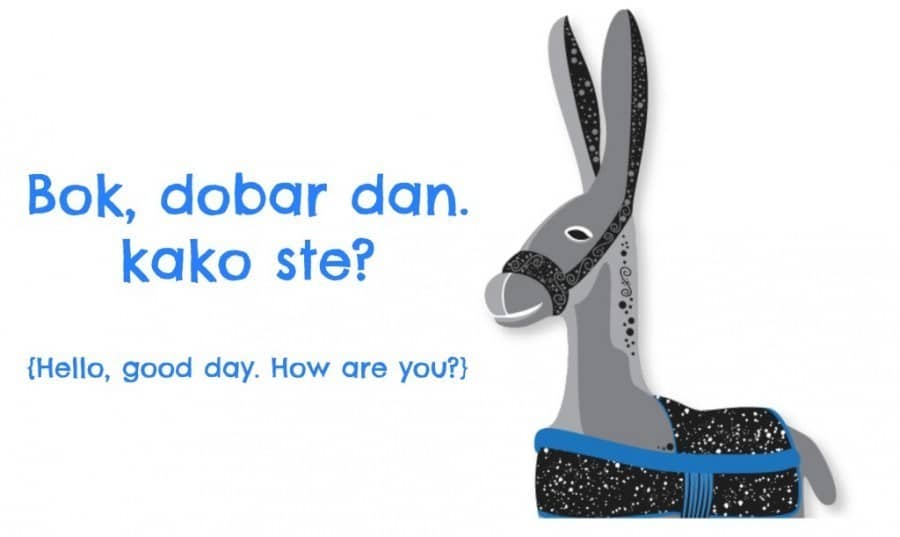 Scene: I am at the counter of Zara (the clothing store). I have a bunch of clothes in my hand and am waiting to be served.

Me: (silence with a matching blank stare)

I was….. thinking, thinking…….thinking – damn, what did she just say? I was wracking my brain, flipping the pages of my note pad in my mind, trying to recall what my teacher (Mateja) has taught me. Nothing, I had nothing.

The sales clerk looked worried. Maybe she thought I would pass out or something…

Me: (holding up my white flag of surrender) Oprostite ja ne razumijem. Could you please repeat that in English?

Sales clerk: Oh sorry, I thought you were Croatian. I asked if you would like one of these (pointing to a perfume) for 1/2 price.

Me: (Head dangling in shame) No thank you.

She thought I was a local. My inner heart sang… llllaaaa lalalalala laaaaaa!!!

The clerk, rung up the transaction, handed me my bag and I left. I was going so well, and then BOOM smashed back to reality. I still can’t communicate with the locals. Bugger.

And there you have it. It’s not exactly proof, but I swear it happened. I failed, but I also won. I am proud. yay, go me.

Looks like I can’t quit my lessons anytime soon. But, you know what that’s okay, because I am really enjoying them. Honest.  Mateja makes it so comfortable, so making mistakes is okay. She says the right things to encourage me and because my classes are 1:1, we plod along at my pace. My pace includes some chit chat, talking politics, holidays and girly things. For me it’s perfect. 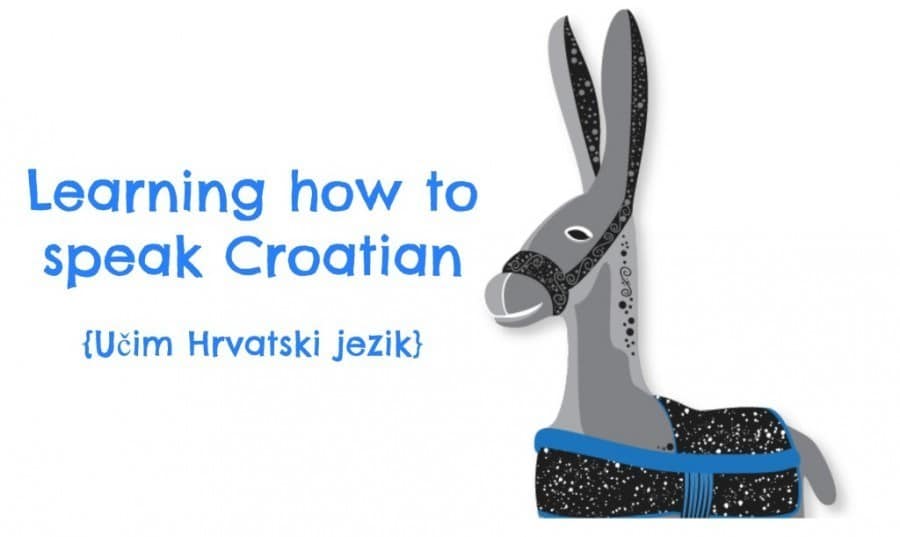 What language have you tried to learn?  Leave me a comment below if you have any ave any tips on how to help learn Croatian. I’d love to hear from you.