11 Facts About The Croatian Language

Home > 11 Facts About The Croatian Language

11 Facts About The Croatian Language

Let’s see how many of these interesting facts about the Croatian language you might know!

The first Croatian grammar was written by Bartol Kašić and published in 1604, only 18 years after the first English grammar. It was written in Latin.

The Croatian language has four past tenses, one present tense, and two future tenses – but you only need to know one “main” past, present, and future tense to be able to speak Croatian properly.

The Croatian alphabet has 30 letters.

There are eight letters in Croatian that you will not find in the standard Latin alphabet. They are: č, ć, dž, đ, lj, nj, š and ž.

The Croatian alphabet does not have the letters q, w, x, or y.

The letters dž, lj, and nj are pronounced and treated as single letters. 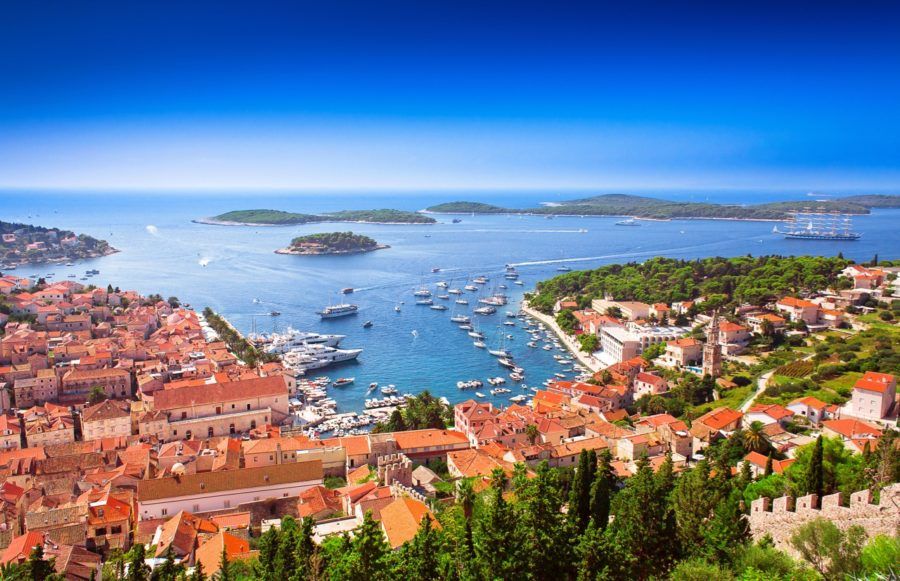 Č and ć are different letters, not different accents of the same letter.

Each letter is always pronounced the same. There are no silent letters; there are no special combinations of letters, making it really easy to learn how to read in Croatian.

The longest word in the Croatian language has 24 letters, it is:

It means the wife of the prijestolonasljednik, heir to the throne.

We’ve been taking weekly Croatian language Skype lessons for some time now with our teacher, who provides an excellent service. She is currently taking on new students, so if you’re interested in learning or improving your Croatian, now is the time.

Learning Croatian one-on-one with a language teacher via Skype has been. It continues to be an excellent experience, as you can learn at your own pace, you have the flexibility of taking the lessons in the comfort of your own home, and you have your very own teacher to help you along the way.