Getting Ready To Start School As An Expat In Croatia

Home > Getting Ready To Start School As An Expat In Croatia

Getting Ready To Start School As An Expat In Croatia

I have been blogging for seven years now. I started my ‘dear diary’ series just before moving to Croatia back in 2012! In that time, Chasing the Donkey has grown exponentially – we are at almost 13 million page views from 6.5 million unique readers, in fact. Yowzers!

I’ve written loads about Croatia (and other places), like where to go, what to see, what you need to eat and of course my experiences about being a foreigner living in Croatia.

After six years of living in Croatia, our family is about to hit a huge milestone – and it brings me to a new topic to write about.

School. Big school. I now will have a first-grader.

It’s a moment I have been dreading and looking forward to in equal proportions for a long time.

My oldest son was just nine months old when we moved from Sydney to Zadar, and can you believe it? He turned seven last month, seven!

He has always been rather curious; his current curiosities are space documentaries, inspecting his venus flytrap plant, and asking how it works. He loves to travel, and we relish feeding his curiosity.

My fears about him starting first grade began about two years ago when I noticed that his language skills were not the same as his kindergarten peers. Yeah, he spoke Croatian, but not at the same level he spoke English. His Croatian was not at the equivalent level as kids his own age.

His lack of communication in Croatian with his peers, I felt, was for two reasons.

I can’t force him to like and play football (trust me, I tried all kinds of bribery and encouragement), but I could help him learn to speak Croatian better. Well, you know what I mean, not ME actually teach him, but give him the right tools to help him develop to be Croatian school ready. 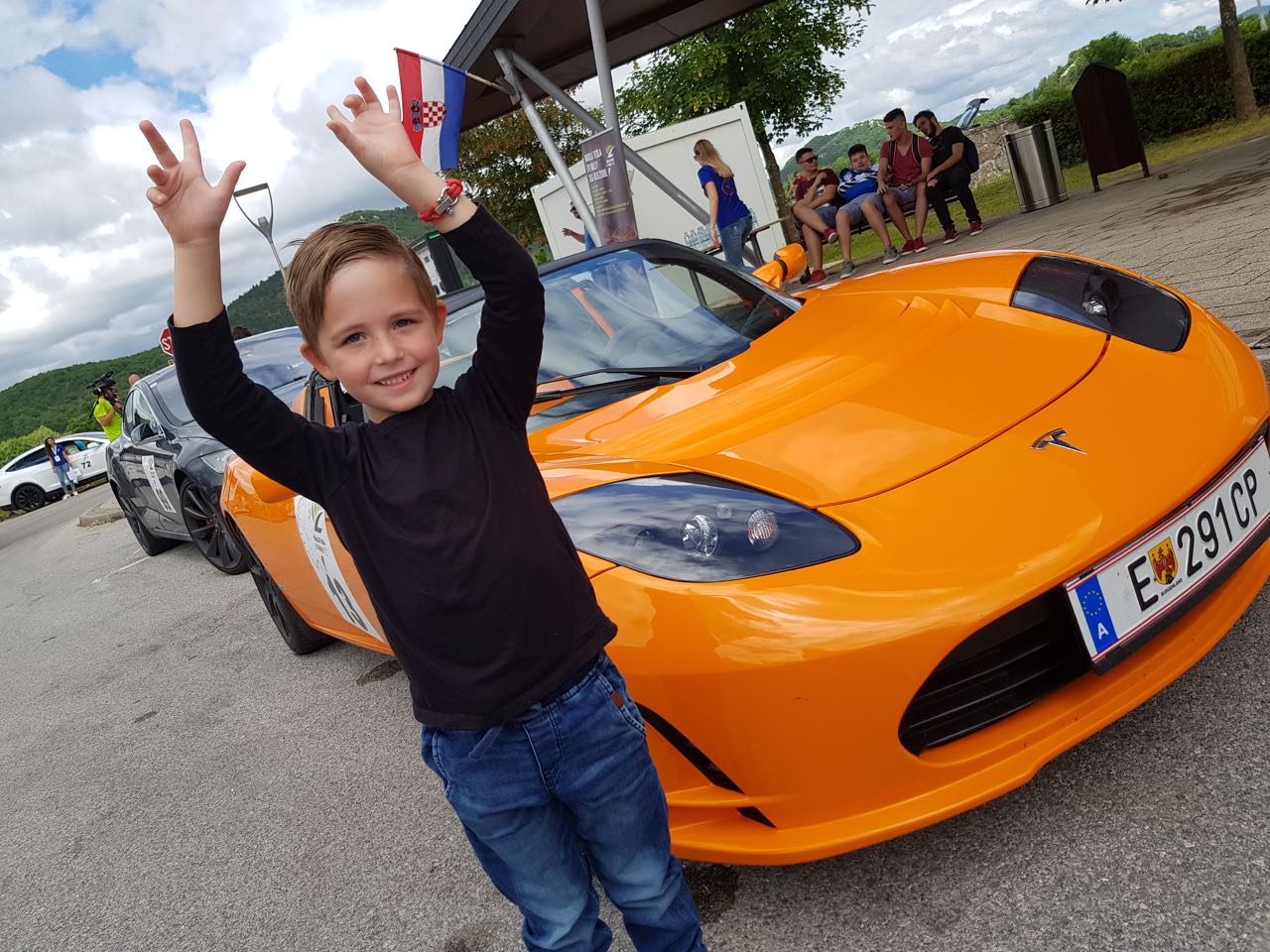 One of the best parts of having other expat friends is that you share your problems, and you naturally help each other where you can. Around two years ago, I was voicing these concerns to a fellow expat Mom – and she told me how her son was seeing a speech therapist/tutor, and she was beaming about how much progress he had made – both in his language skills and also in his self-confidence.

She gave me the woman’s number, and I phoned her.  Bad news, we could not communicate – she spoke almost no English, and my crappy Croatian was not enough.

I gave the number to my husband.

He phoned. Set up a time for our son to be evaluated, and that was the start of a wonderful journey with the sweet woman who helped my son learn Croatian on a deeper level, encourage him to learn to read and write in Croatian.

He went once per week for an hour. It wasn’t cheap, that’s for sure. But she was worth each and every kuna. (130 Kuna per hour). She made learning fun with games, puzzles, coloring and tailored each lesson to his needs and likes.

It was not just the weekly visits to the tutor but also his teachers at kindergarten. They showed so much patience to get him to communicate in Croatian and told us that he would do better to move to a new classroom, to be away from other English-speaking kids. 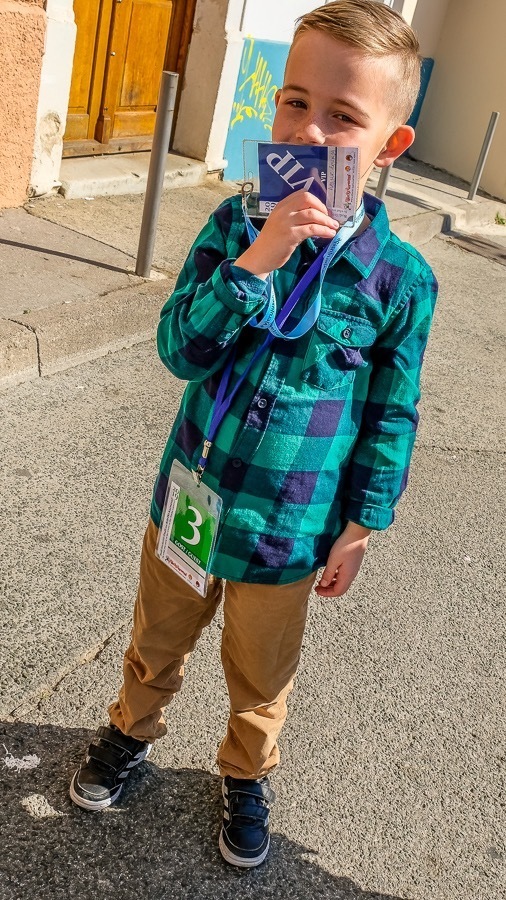 Though he went to a Croatian kindergarten, there were other expat kids enrolled – all our friends’ kids went there, and the kids spoke English to one another.

So a year ago, we made the tough choice and moved him to a new class, where he knew no one and away from his little pals. He cried and begged for weeks (maybe months) to go back to his old room and teachers.

I cried lots. I felt guilty, but I just knew it was for the best. He’d be separated from them a year later anyway, and I wanted him to have the best start to first grade possible.

I don’t regret it now one bit. It was absolutely the right choice.

That was kindergarten and tutor covered, and now we had to make some changes at home.

We switched the ratio of English v’s Croatian cartoons and children’s shows. Mr. Chasing the Donkey (painfully) read books to him in Croatian, and I printed a tonne of material off the internet and purchased Croatian workbooks. We made Saturday mornings the time to do extra reading, writing, and coloring.

It was all coming together, we saw changes slowly, but it all worked a treat.

When our youngest son turned six months old, we hired a nanny two days a week so that I could return to work. We asked her to only read and speak Croatian to both children and to watch Croatian programs as much as possible. That also helped.

When I heard our oldest son speaking Croatian with our nanny, my heart would melt.

Was that my kid? Cause when I speak Croatian to him, he always answers me back in English. We have never had a Croatian conversation together. It made me feel so good about the time, money, and effort we put into making sure he was ready for school.

We were all in the car one day on our way to a weekend away together, and my son switched from answering me in English to speaking to the nanny in the same conversation in Croatian. I could not have been more proud of him at that time. He had done it and will very little help from his parents. The truth that it really does take a village to raise a child.

And, now it’s almost school time. Tomorrow will be his first day of first grade.

We chose a school in town, not in the village where we live. For a variety of reasons, the main factor is that the school in town is all day, where at the local village school is approximately 3 hours a day. After 3 hours, kids go home and need to do a serious amount of school work – school work that I can’t help with, and we have no Grandparents or Aunts and Uncles to help with the care while we both work.

There is no homework at the school we chose, and it’s all done during school hours. That suits our situation and lifestyle much better.

We met the teacher at the orientation day and again at the parent-teacher info night, and so far, I am thrilled with her. Especially as she said, she already knew that I travel a lot for work and that we don’t speak fluent Croatian and that she was happy to communicate with me in English.

Not having to explain my life, reasons for moving to Croatia, our lifestyle choices, and background is so refreshing. 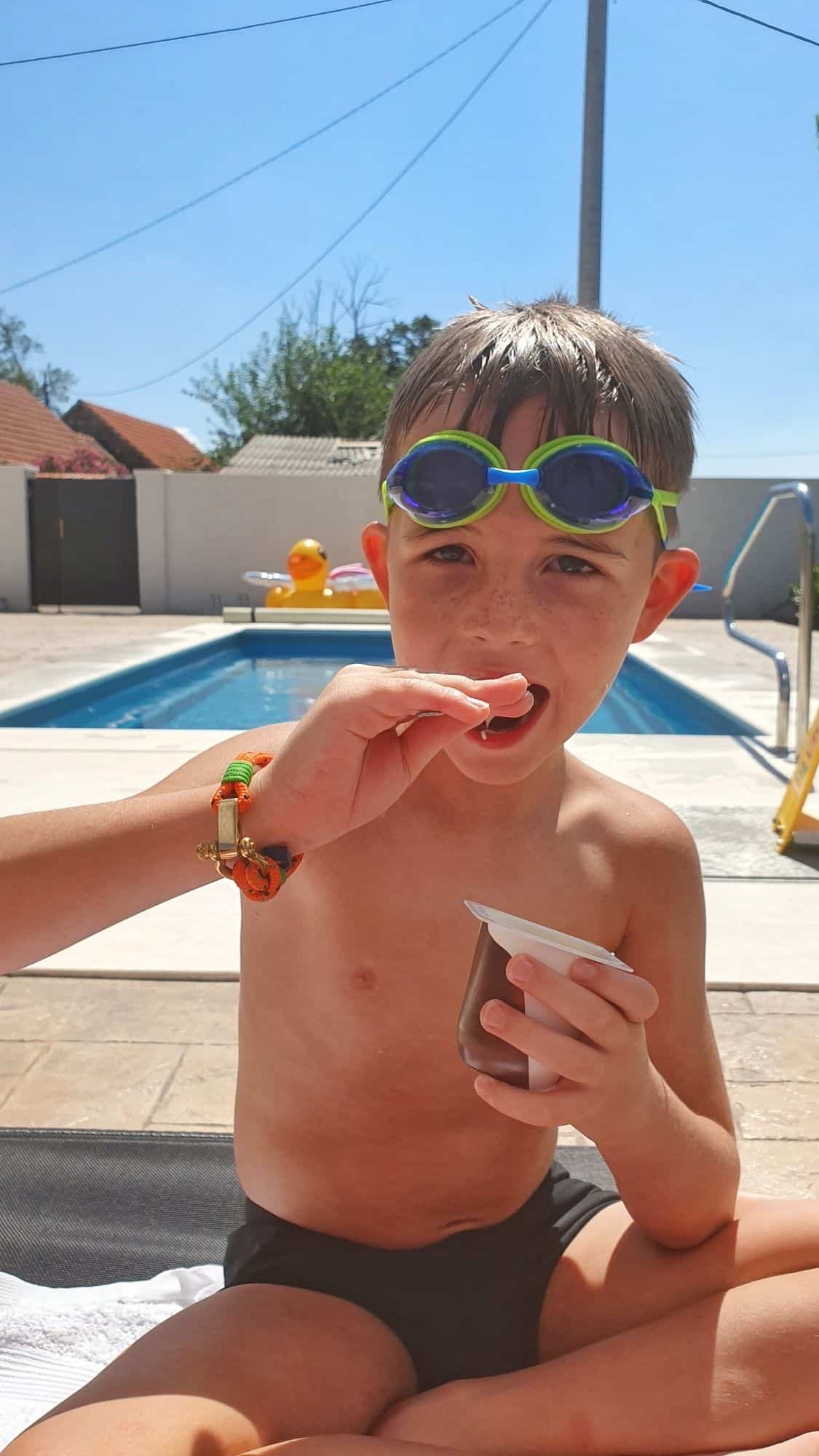 New shoes and clothes are hanging up, the backpack is ready, and my alarm is set, which will be a shocker after 12 weeks of summer by the beach and sleeping in.

I’ll report back with how it all goes after a few months. Stay tuned.