After topping their group in the 2018 Russian World Cup just a few hours ago, Croatia is abuzz tonight. 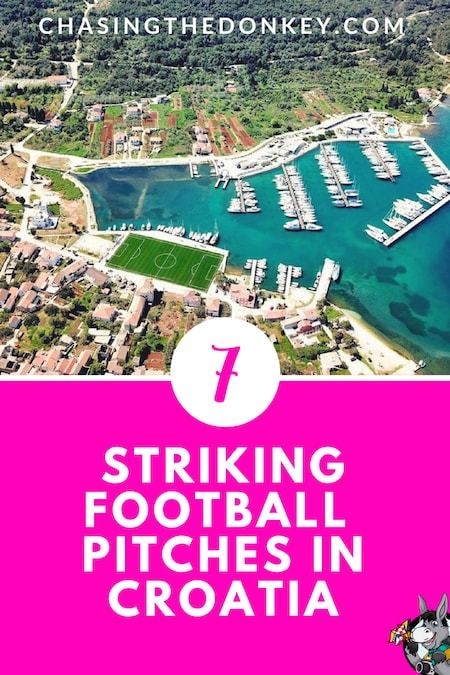 I am not a huge football (or soccer for you Aussies) fan, but it’s pretty damn cool to see Croatia make it through to the next round. Especially as my home country, Australia, came in last position in their group.

But, even if you are not a huge footy fan, you have to appreciate these Striking football pitches in Croatia:

Built into a natural valley in the late seventies, Gospin has a capacity of around 4000 and was named one of the top 10 sports arenas in the world by the BBC. The stadium is right next to the blue and red lakes.

Oh, and if you want to see the weirdest ever football match played in Croatia – well, at least in the weirdest location. Take a peek below. To give you some context, this is the bottom of the very dried-up Blue Lake. Back in the fall of 2017, it was dry (due to lack of rain and hot weather), so a football match was played between Vukodlaci (Werewolves) and Vilenjaci (Elves) on its very dry bed.

The Batarija football pitch in Trogir is located in Trogir and is houses between the St. Marko Tower and Kamerlengo Castle. 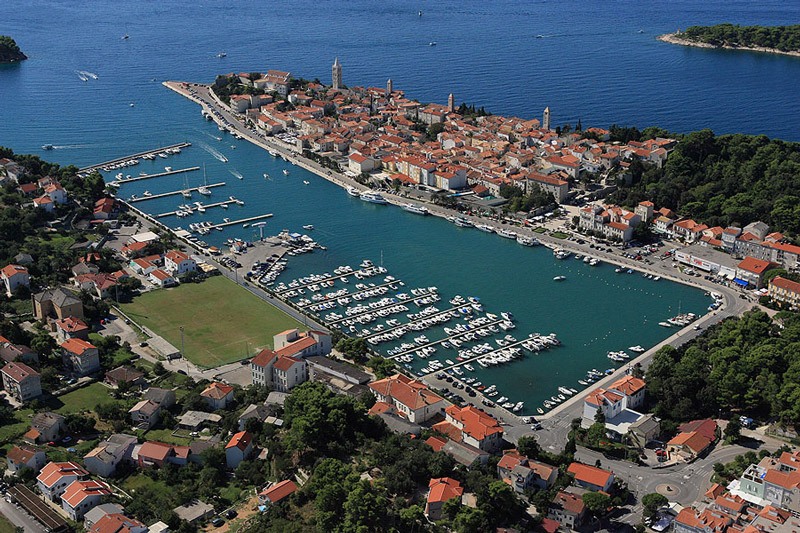 Game of Thrones and Football. Who would have thought! Klis Fortress is just outside of Split, perched atop a cliff near a village with the same name. It is one of many fortresses and strongholds that dot the rugged mountains along the Dalmatian coast, but the only one with a football pitch. 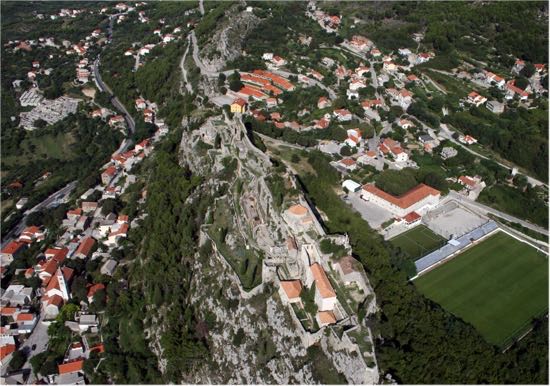