How To Make Salenjaci (Croatian Croissants With Character)

Home > How To Make Salenjaci (Croatian Croissants With Character)

How To Make Salenjaci (Croatian Croissants With Character)

Salenjaci, also known as “Croatian croissants with character,” are a sweet dessert coming from Slavonia, the eastern part of Croatia. It’s usually made in winter when you can find fresh pork leaf lard.

The highest grade of lard, known as leaf lard, is obtained from the fat surrounding the kidneys and inside the loin. Leaf lard has a minimal pork flavor, making it ideal for use in baked goods, where it is valued for its ability to produce flaky, moist pie crusts. 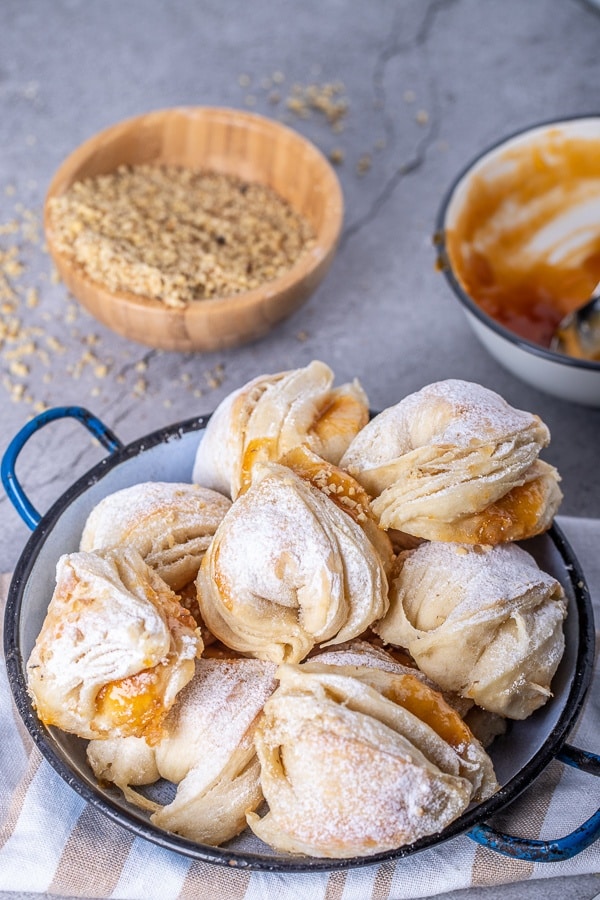 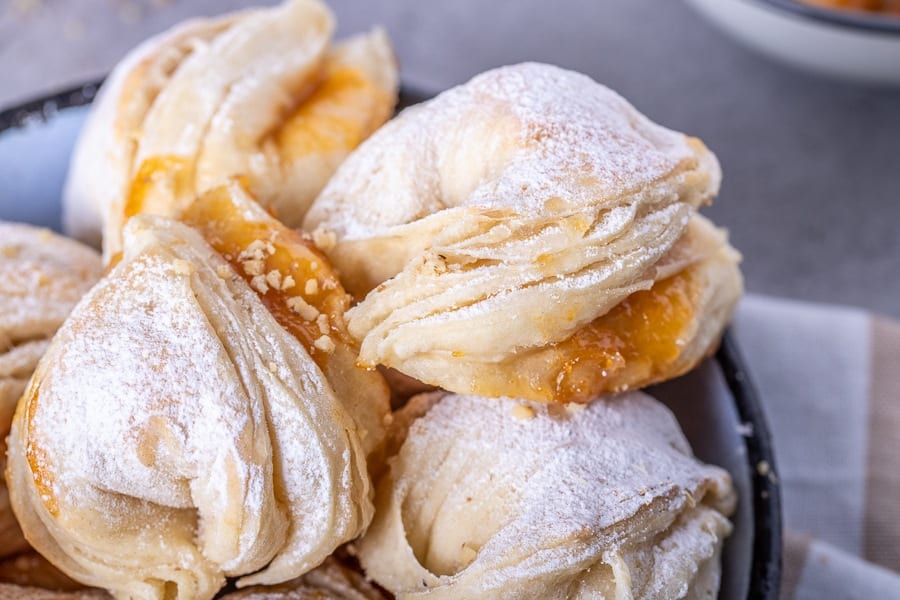 These little pastry wraps filled with some homemade jam and ground walnuts will make you feel that “can’t stop eating” feeling on the first bite. They are not made very often today; unfortunately, the young generation may not even know leaf lard is, and if they would know from what this delicacy is made of, presumably, they would never try it.

Salenjaci have a beautiful layered structure that is achieved by folding the pastry multiple times when it is rolled out and coated with the leaf lard. This recipe is my most beautiful sweet childhood memory of winter in Slavonia.

Salenjaci, also known as “Croatian croissants with character,” are a sweet dessert coming from Slavonia, the eastern part of Croatia. Here is how to make Salenjaci!

Just be careful not to burn your tongue if you eat them straight out of the oven, as that jam will be hot! 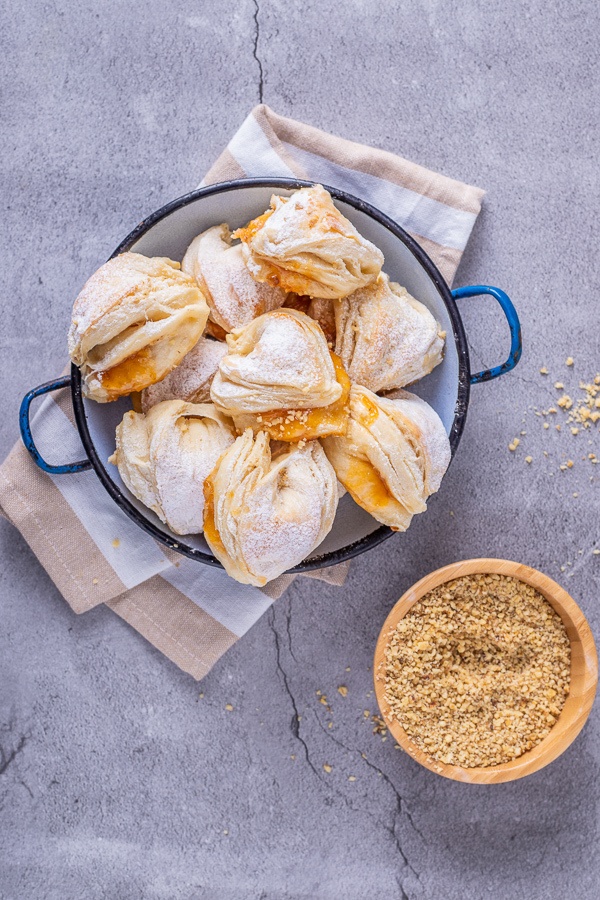