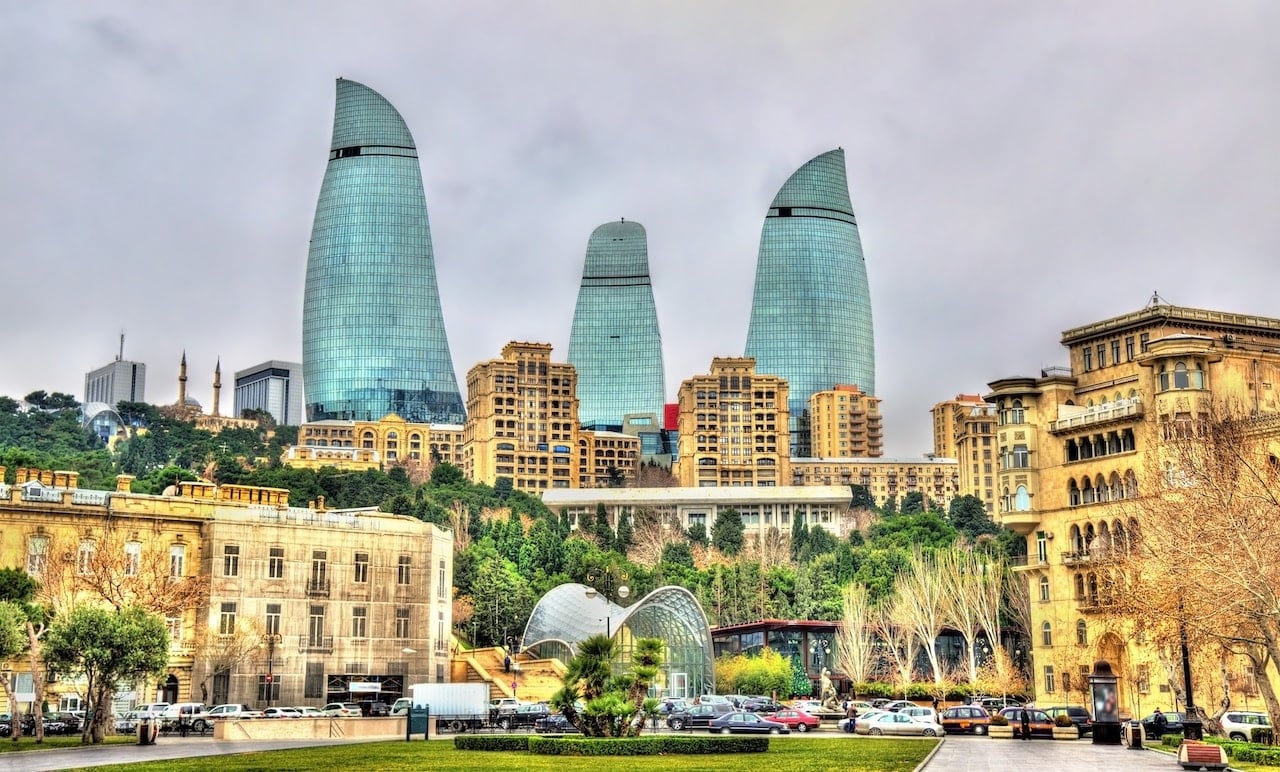 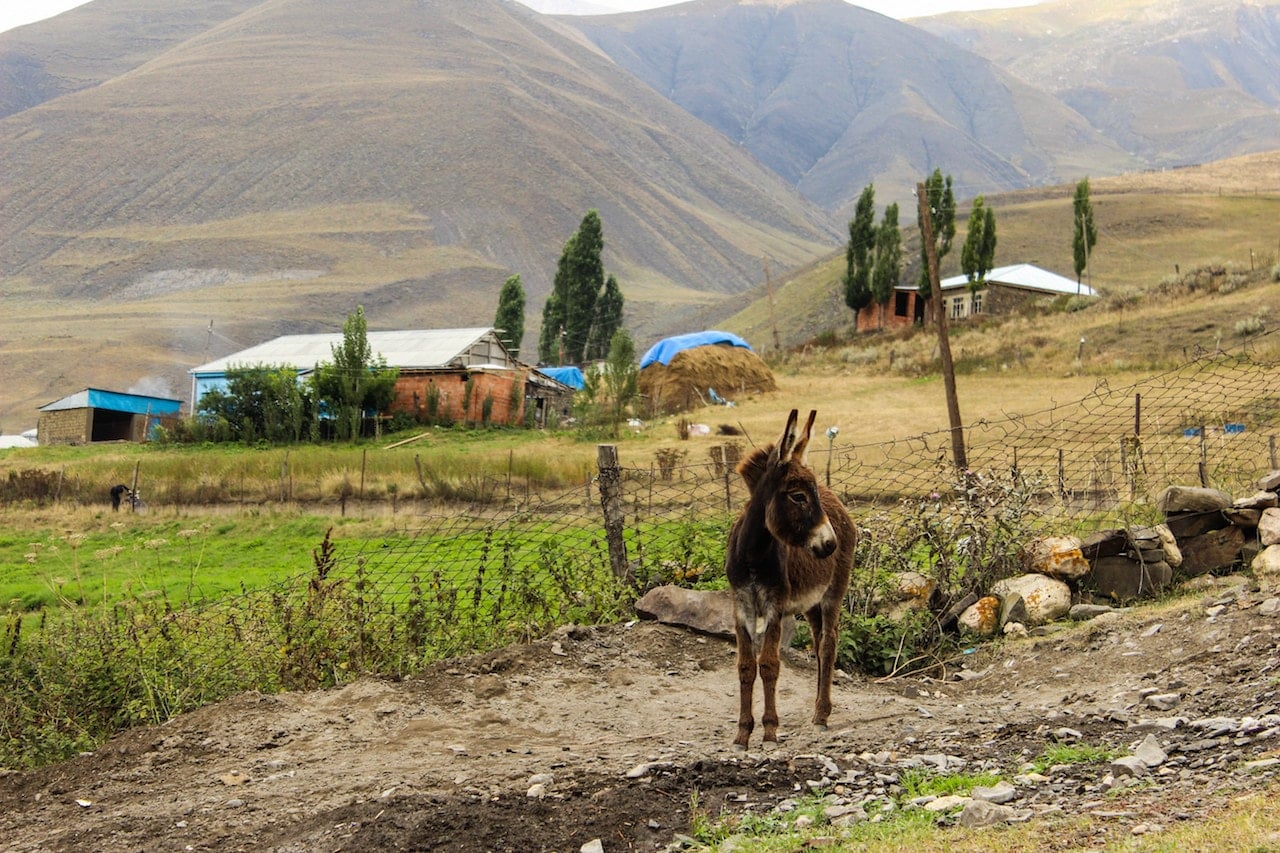 October 15, 2019December 27, 2020
Azerbaijan is a small Caucasian country, a former Soviet republic and it has a lot to offer. Visit Azerbaijan...
Read more 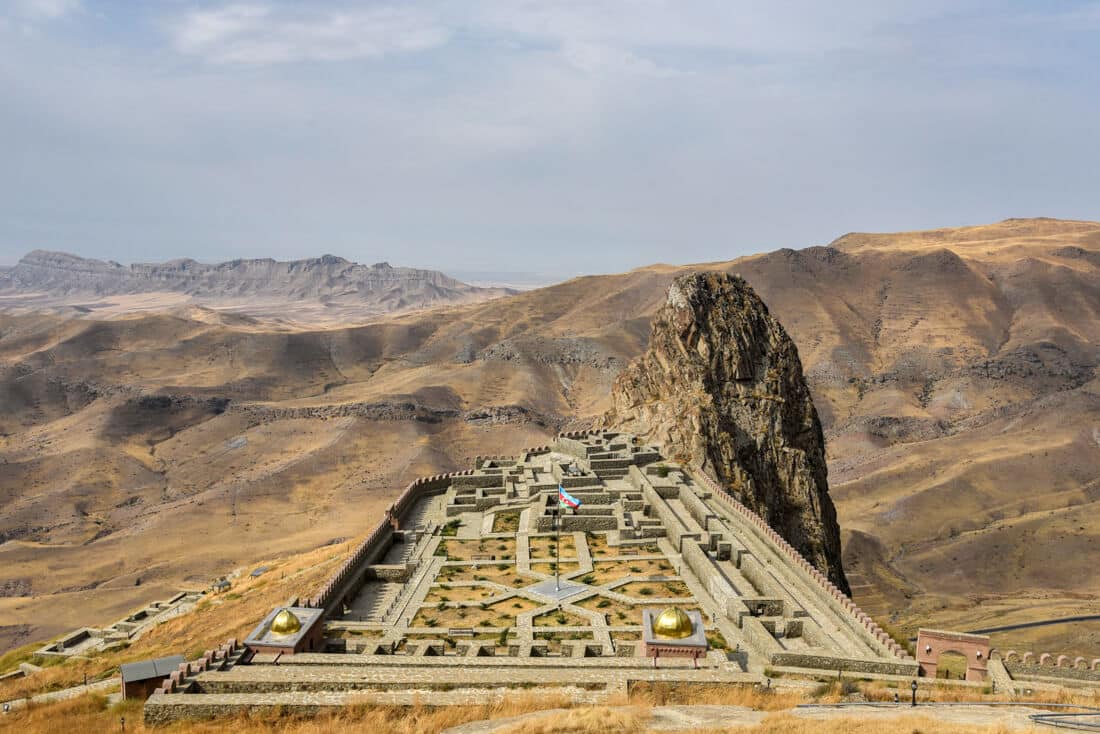 January 18, 2019July 3, 2020
The surprising thing about traveling to Nakhchivan is that in such a small region you get some really astonishing...
Read more 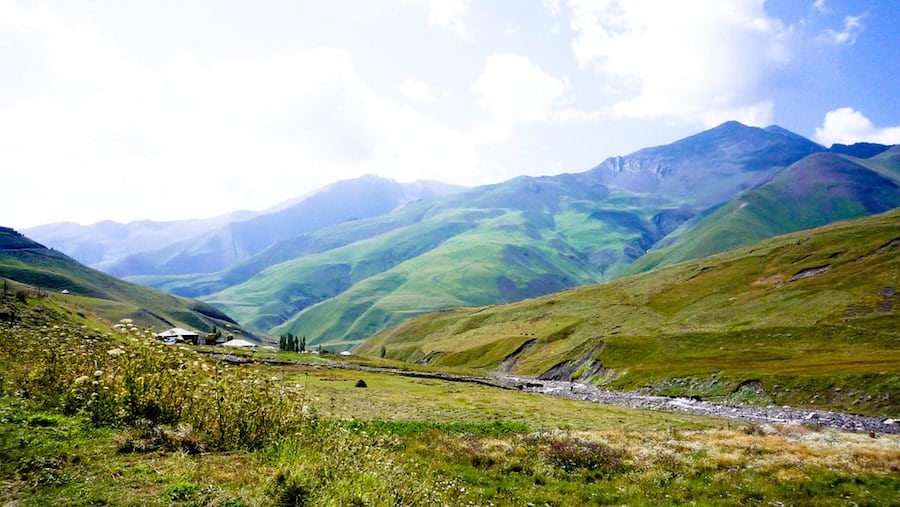 Azerbaijan, a land rich in natural resources, is situated where Western Asia meets Eastern Europe. With Russia, Georgia, Armenia, and Iran for neighbors, it is bound to be an exciting place to visit. With the Caspian Sea lapping at its shores, there are several beaches worth visiting – Nabran, Pirsagi, Shikov, and Bilgah beaches – though they may be too polluted for swimming, they are perfect for walks and visits.

A land rich in oil and fire, Naftalan is famous for its oil baths and Baku for its fire temples. The pristine lakes and towering mountains are perfect for hiking in summer and skiing in winter.

The cities, towns, and villages have much to offer too, from glamour to art to architecture. Mausoleums and palaces tell of splendor and glory while winding streets and cobbled alleys display a vibrant culture. And then there’s a treasure trove of food – Dolma, Fisinjan, Qutab, and Sadj just waiting to be discovered. Azerbaijan is a delight for the ardent tourist!

Top Things To Do In Azerbaijan: