When I first found out Dubrovnik was going to be the last port on my Mediterranean cruise, my only thought was, “where is that again…? Croatia had never been on my radar, and I knew nothing about it. If it’s one of your cruise ports, you may not either. Don’t blow it off though or you’ll regret it.

If you’re going to be on holidays in Dubrovnik, and only have one day, like I did, you’ll want to head straight to the Stari Grad (Old Town). When arriving at the Old Town, all you need are your own two feet. Much like Venice, Dubrovnik is a walking city, and inside the walls, it is free of vehicular traffic.

How to get to Dubrovnik Old Town from your cruise ship

If you’re arriving on a larger ship – which most will be – you’ll be docking in Gruz Harbor which is about 15 minutes away from the Old Town.  Many ships will offer a free shuttle from the harbor that drops you off directly in front of Pile Gate.  If your cruise line does not offer this, there will be buses and taxis readily available.  The port also has several little souvenir stands and reasonably inexpensive wifi.

When I arrived in Dubrovnik, our shipped docked at 7 am and we were due back on board at 6 pm. Given travel time to and from the Old Town, and allowing time to embark and disembark the ship, we had approximately ten hours to explore.

Here’s how I (and you can too!) made the most of my day in Dubrovnik

Take a half day tour starting in a small port to the right of Pile Gate. Don’t worry if you don’t have any experience as you’ll be accompanied by instructors and other non-experienced kayakers. On this tour, you will paddle around Lokrum Island and stop at a hidden cave beach called Betina.  It’s at Betina that you take a break, do some snorkeling, cliff jumping and eat lunch. Most tour operators provide lunch in the tour fee, which means more to explore and less time waiting in line to be served. Your arms will be tired, but you’ll love every minute of the view of the Adriatic. 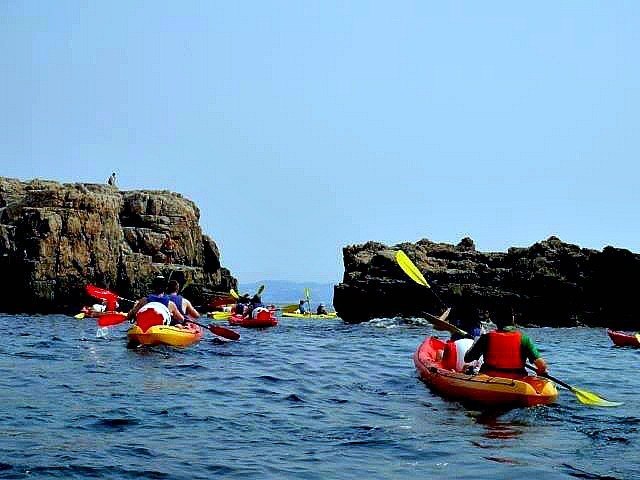 How to book a kayak tour

How much is the kayak tour

Tours cost $45 USD / 33 Euro per person. If there is a group of you, you can ask for a discount, like we did and saved a little holiday money. Our tour included lunch, but not all do – so be sure to ask if yours does. 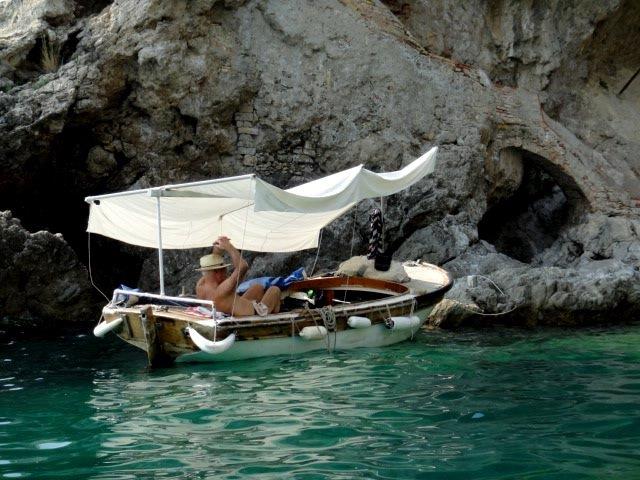 The Old City of Dubrovnik has been a UNESCO World Heritage Site since 1979.  What defines the Old City are the ancient walls that surround it. The walls were built between the 13th and 16th century, as fortification of the city.  You literally feel like you are stepping back in time when you walk the length of the walls, and through the Old City. It’s perched up high on the walls of the old city, that you’ll get the best view of the city below and a breathtaking view out over the Adriatic Sea.

How much does it cost to walk the walls in Dubrovnik?

For around $15 USD / 10 Euro you can walk the walls for as long as you want and trust me, you want to stay up there all day. The entrance fees are used by the local society for repairs and maintenance of the walls. You can purchase tickets at the entrance, which is just through Pile Gate to your immediate left. Follow the staircase up, and onto the walls.

One of my favorite things to do in a new place is visit an outdoor market.  It’s a great way to immerse yourself in a new place. While on holidays in Dubrovnik, you will find the oldest market in Dubrovnik Inside the Old City. Known as, Gunduliceva Poljana Market. This market is located by the Rector’s Palace and Cathedral. Gunduliceva Poljana market has been operating, in this location since 1892. Offering all seasonal fruits, vegetables, cheese, olives, honey, and spices. It’s here you can also purchase many homemade souvenirs. My favorites were the olive oils and lavender scented items. 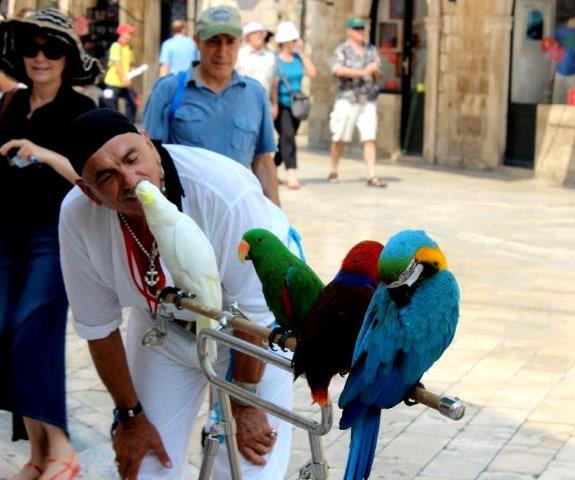 Where to eat and drink in Dubrovnik? 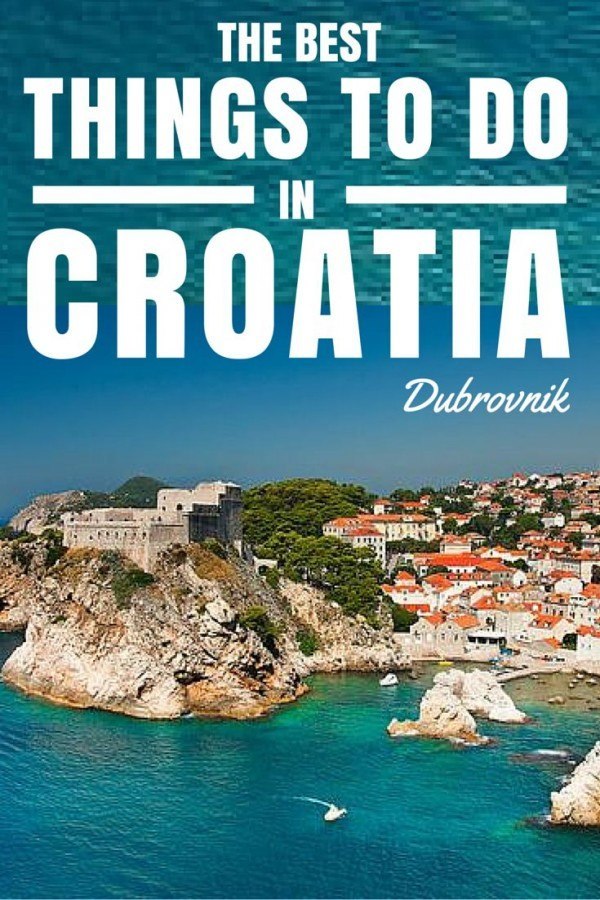